Under the Skin of Oly Girl

Seeing my athletes go through similar changes that I discovered along my journey into Olympic and Power lifting made me realize that this blog is probably long overdue. You've seen the 'progress photos' but there are other changes in my life that have held just as much 'weight' (ha ha ha, I know, bad joke...).  It reminds me that there really is something uniquely enduring about being an Oly Girl.

1) Manicures? What are those again? 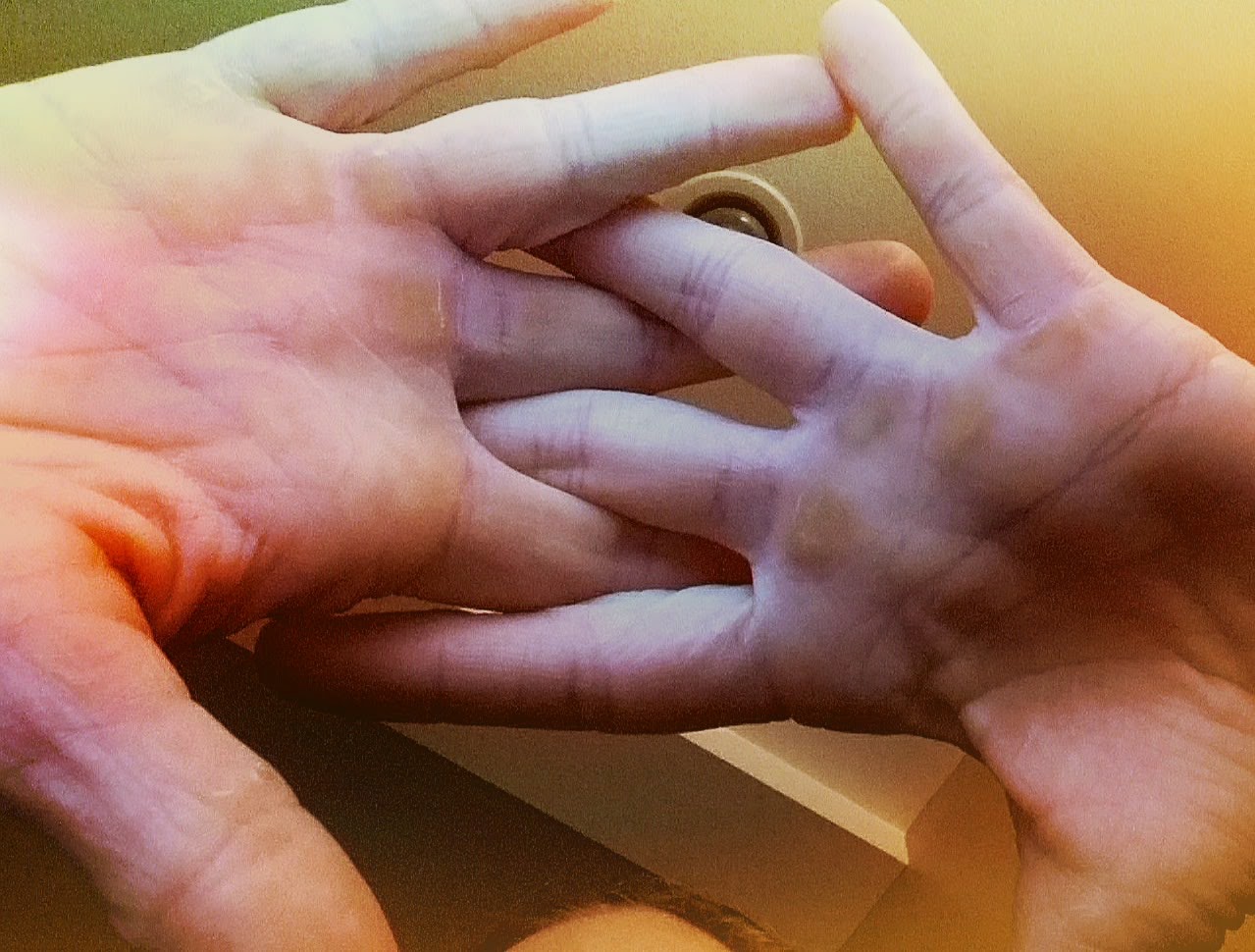 When Bella (my 'Weapon of Choice' - my Olympic bar) first arrived, I sliced my hand open just trying to get her out of the packaging. Within 10 minutes of dragging her inside, I was off to Urgent Care, scared that I would never lift again. Luckily I didn't cut through anything serious, it did mean my hand was wrapped up for a bit, (as evidenced by the ridiculous bar dance video in the above link...) and I bounced back from that with a scar (and its accompanying keloid) that isn't too terribly troublesome. But mostly, for the first year or so, I complained of the blisters that are now my beloved calluses. They protect my hands from Bella's bite (gotta love that aggressive grip). They are no longer painful and far from my enemies. (Even my Sailor has learned to embrace them. I don't need to use my nails to scratch his back.) As TrainerGirl and OlyGirl, chalk has practically replaced any sort of lotion. It's a mainstay for my hands. The white powder seems to be embedded in the wrinkles of my hands, no matter how often I wash them. The magnesium makes them a bit dry too, so polish tends to chip and peel. I've learned to protect the calluses on the palms of my hands. They took over a year to build and, thanks to them, I (finally) have no hand pain when lifting (unless the occasion 'hook grip sucks' moment). I'm in no hurry to relive that first year of blisters...As for my nails? Well, they get painted when I have the time and inclination.

2) People have a lot of misconceptions about what type of woman would be attracted to a sport like this. I kinda love to prove them wrong.

As a general rule, when people hear that I'm a weightlifting coach and a competitive Olympic Weight Lifter, I'm not what they expect to see. I see it every day on the faces of people I get to speak to at the Y. When they hear numbers thrown around like a 305lb dead lift their eyes bug out, immediately picturing someone the size of a small bus.
When they hear "weight lifter", they don't see 'me' in their mind's eye. 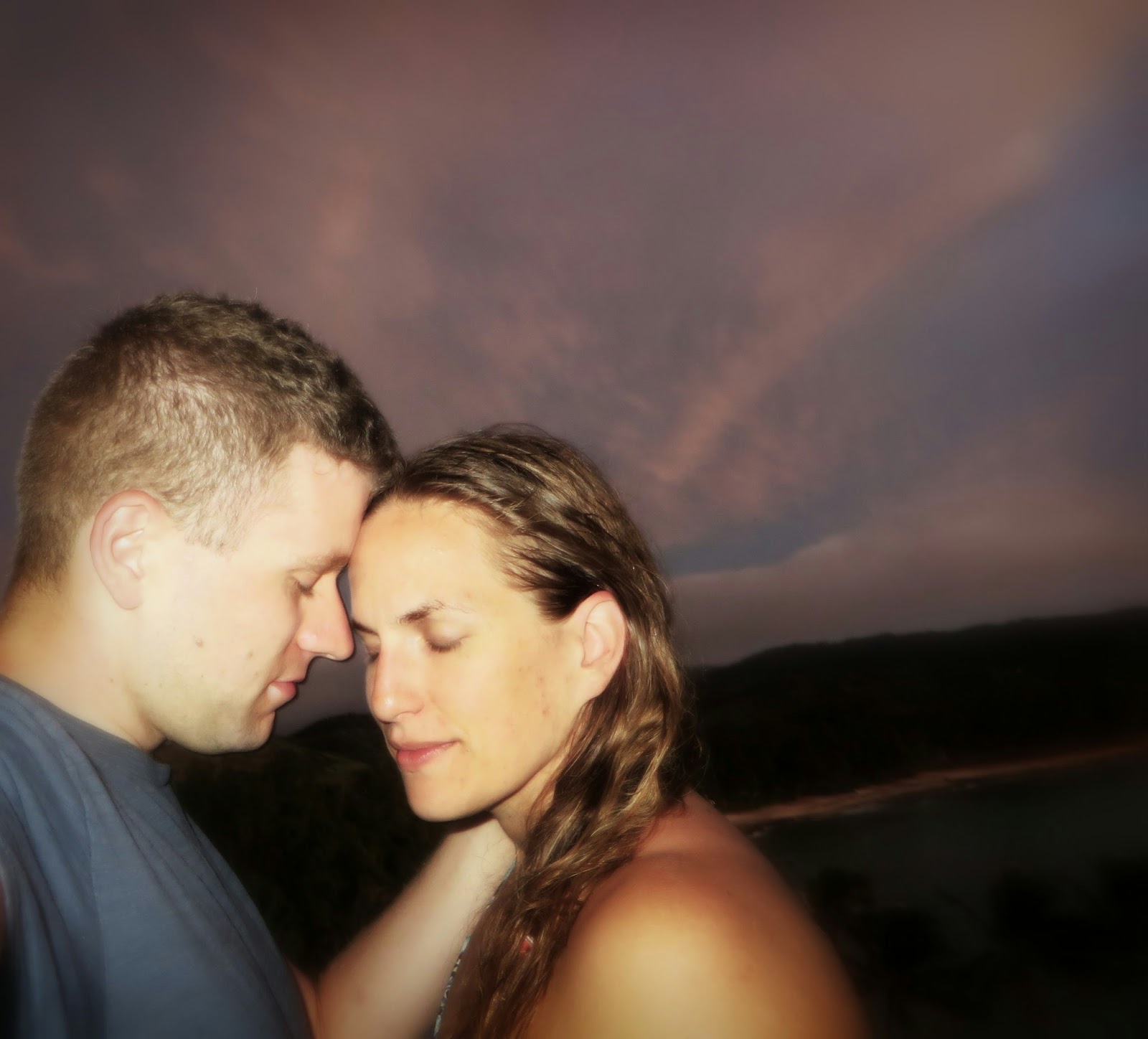 They don't see a Submariner's wife in her mid 30's, who has battled many impediments to weight loss, battled through loss, silence, and the ups and downs of the adoption process. They have no idea that I love to take my fitness on the road and find ways to WOD on camping trips, at Disney parks, even in airports.  I'm very quickly defined as a 'weightlifter'. While it's a label I love, it's one of many...

Or, worse yet, there are assumptions about steroids and other forms of "pharmaceutical enhancement", none of which I participate or endorse. Sure, it may 'limit my potential', but no lift is worth compromising my integrity for.

Once they meet me, they find something in between all that - Something that looks more like this. 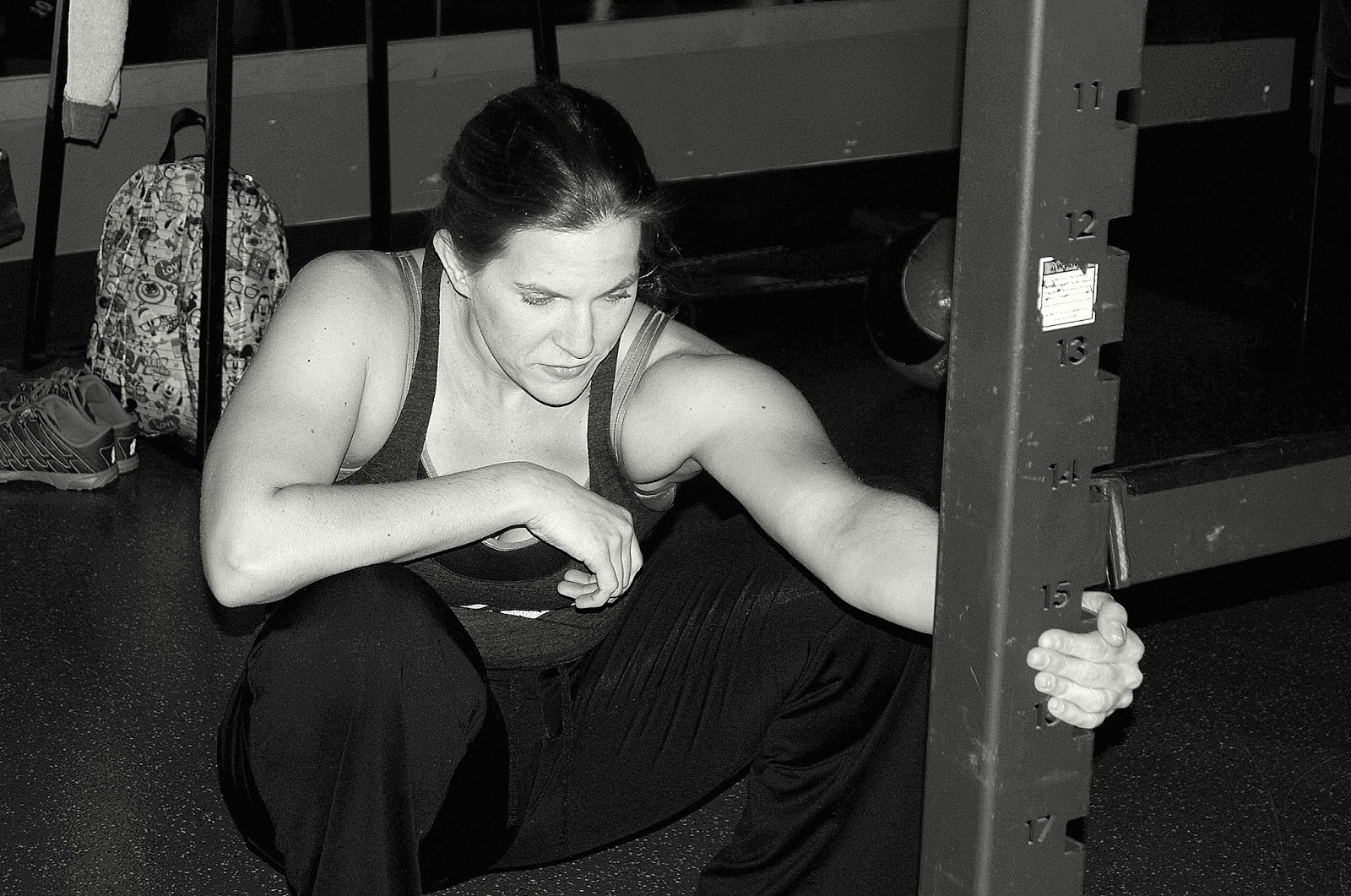 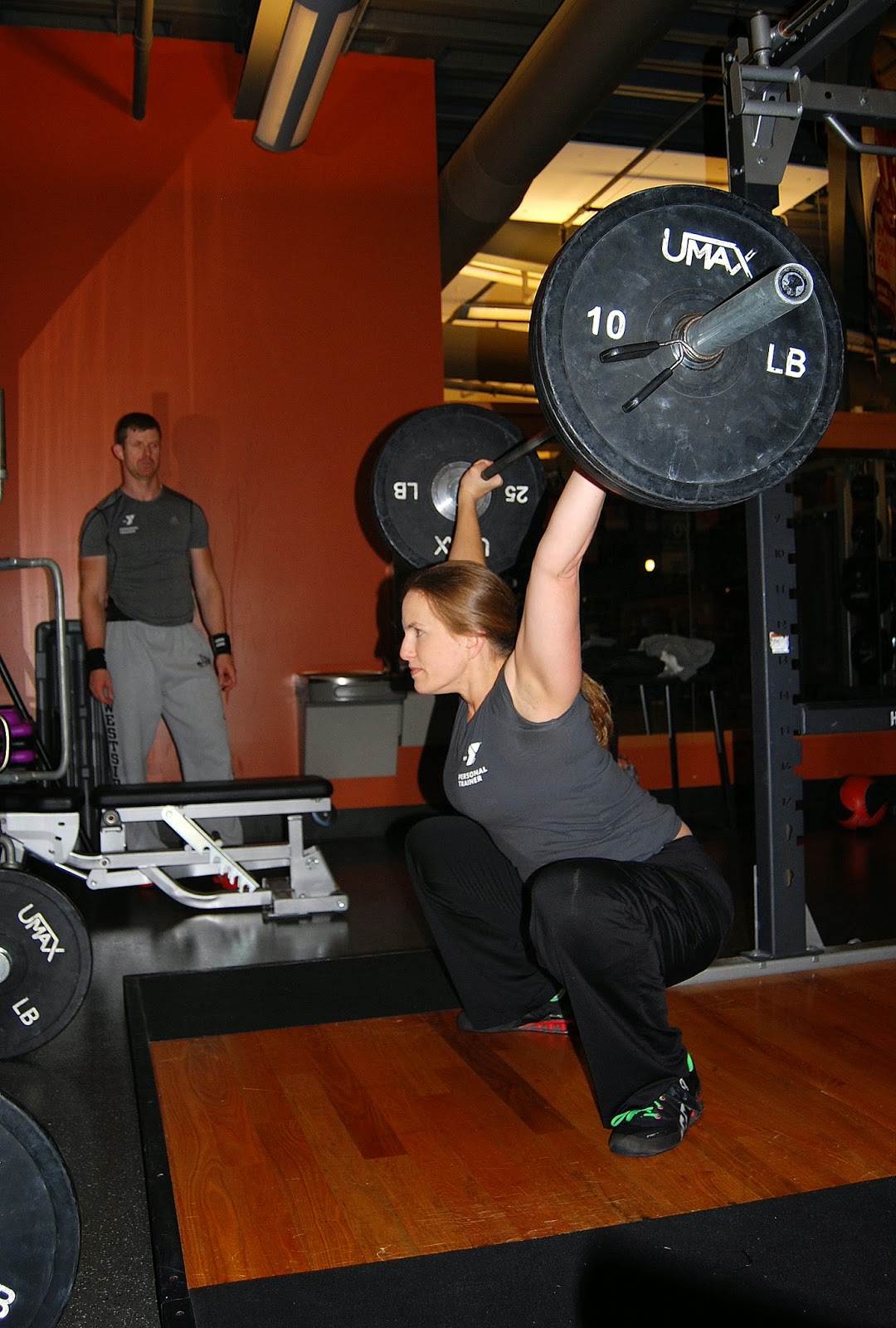 3) Jewelery vs Barbell? Barbell wins EVERY TIME.  While there are silicone rings available, they are generally ugly and, let's be honest, a glorified rubber band doesn't make you and more or less married than a wedding band does. My fidelity isn't defined by jewelery (though, don't get me wrong, I enjoy wearing my rings out and about when My Sailor and I go out. And you can't forget a necklace in the gym - I've had one too many bites from a chain while performing a Clean or Front Squat. Youch. 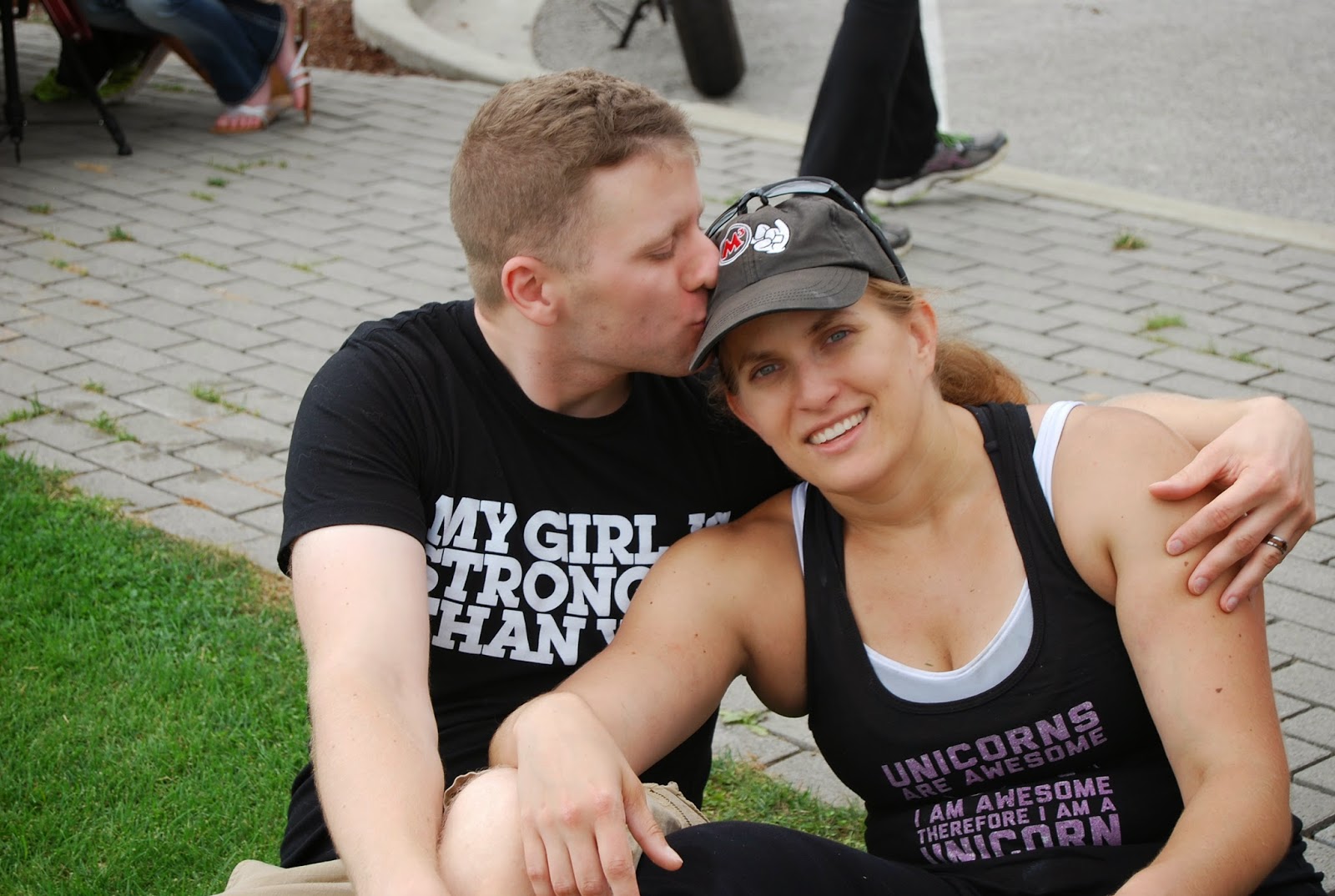 4) Changing Changes Things.  My Sailor and I are well used to change.  It doesn't mean we're great at it, but we're likely better at rolling with the punches than many who have never faced long distance relationship challenges and struggles. So when I fell in love with lifting, I was lucky he was completely on board. He knows he's part of the small team of people that keep my healthy, happy, and sane during the intensities of training and the stresses of life. He's My Warden when my body could use a rest day, but the rest of me says, "Ya know, that crossfit gym is running a WOD that looks like fun..." But that said, he's also had to deal with other changes neither of us expected (like, the running joke: Our version of "Not tonight, honey; I have a headache," is "...my hip flexors are shot.") It's changed our dynamic in some ways - and mostly positive ones. I bring a more confident, content, balanced, powerful, happy person to every relationship I'm a part of. But that doesn't happen overnight. Patience is a big part of any transition, and I'm a firm believer that there is little success to be had alone.  It takes a village. Which plays into my next point - 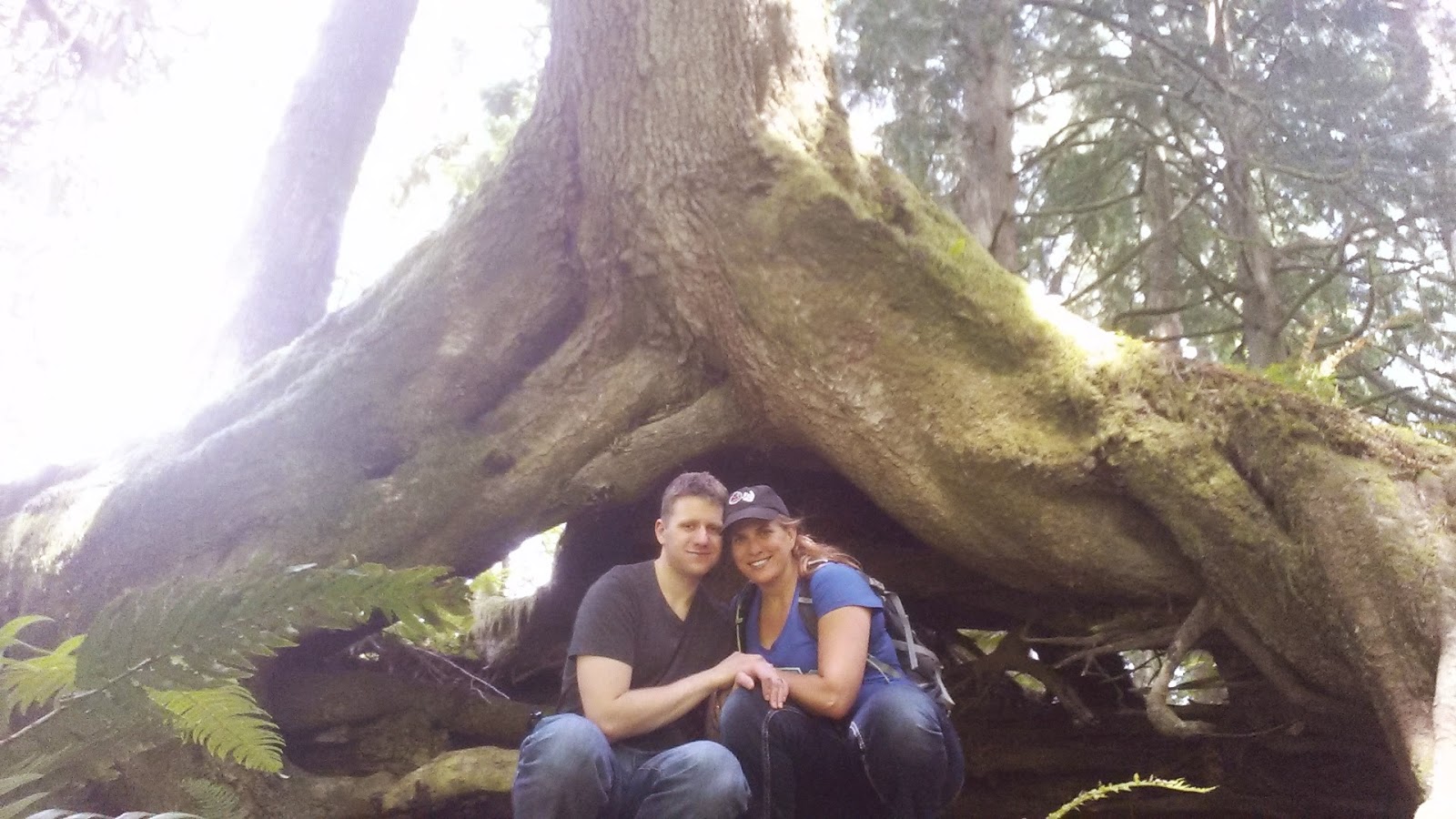 5) No one does this alone. Despite the fact that it all boils down to the lifter on the platform, Weightlifting is not  a solo sport. When my lifter takes the platform, I'm right there with them. I'm there during warm up and I'll be there when the lifts are over. Pulling with them every step of the way - I can't do the work for them. But no matter the outcome of a lift, I will be there on the other end of it.  It's an unspoken trust between coaches and athletes.

It takes a tribe - a special clan of people all looking out for one another, equally as committed - even if not to the exact same goals - to truly be effective.  While the obvious figurehead of this group is the coach, the rest of the members, usually made up of fellow athletes - all with their own unique strengths - are nearly vital as well. As with any relationships, these friendships take time form, but can be incredibly helpful when it comes to injury recovery, prevention, and overall well-being. No man is an island and, while training is largely technical, there is a very personal connection to strength that runs deeper than just 'numbers' on a spreadsheet.  Even in this day and age, many people are taught that self-care or self-empowerment is selfish. Partnering up with other powerful people helps destroy that illusion. 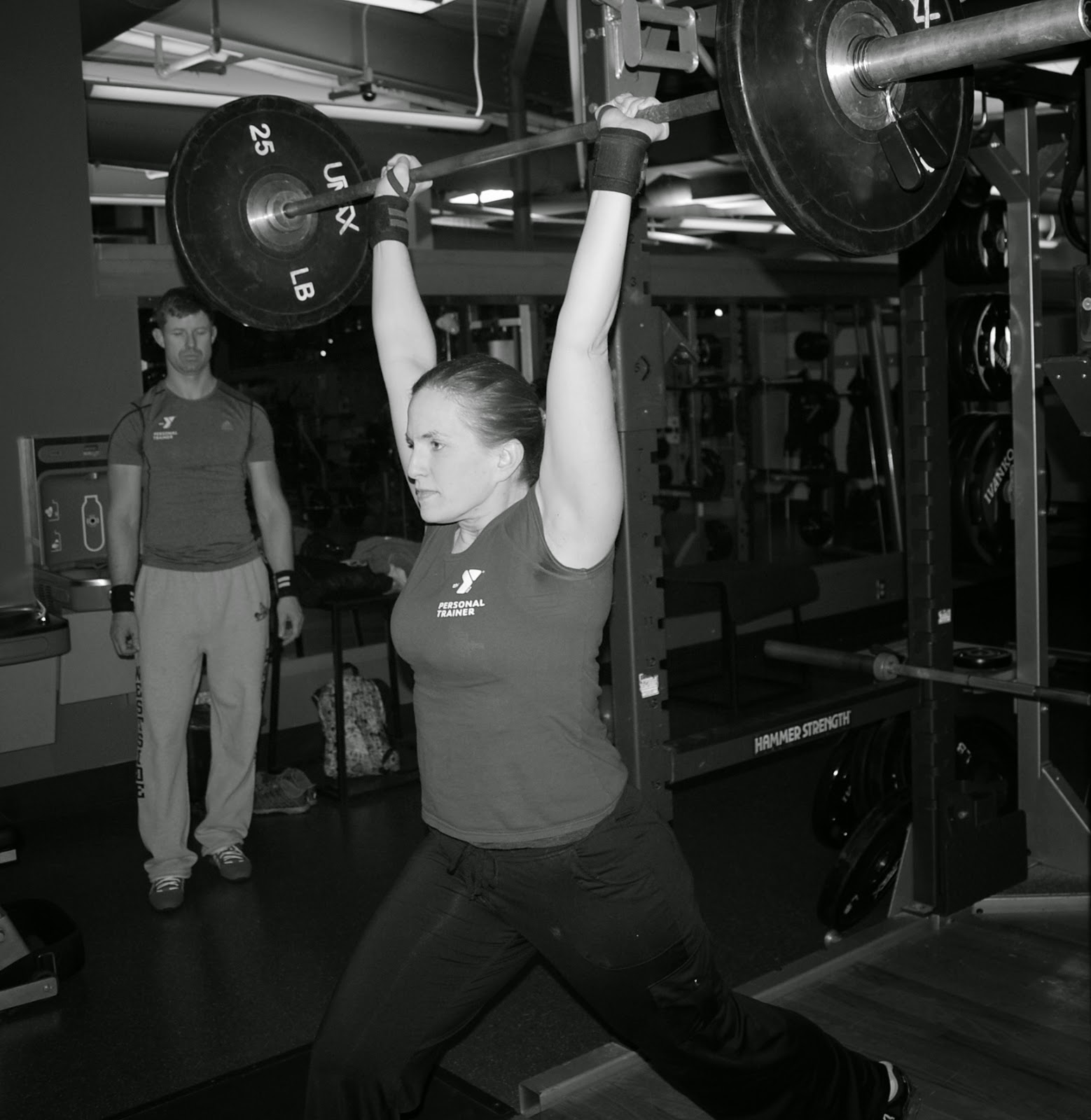 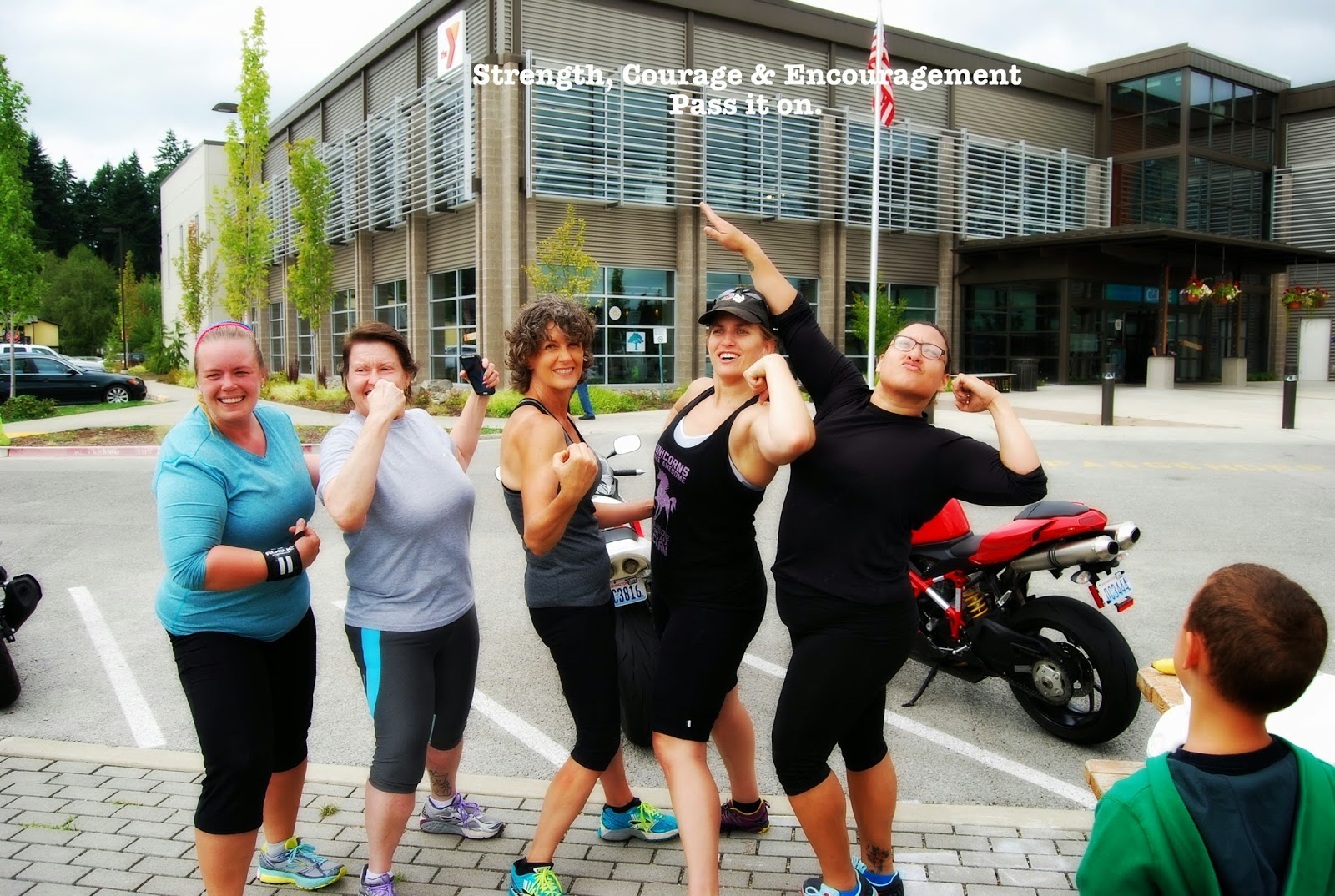