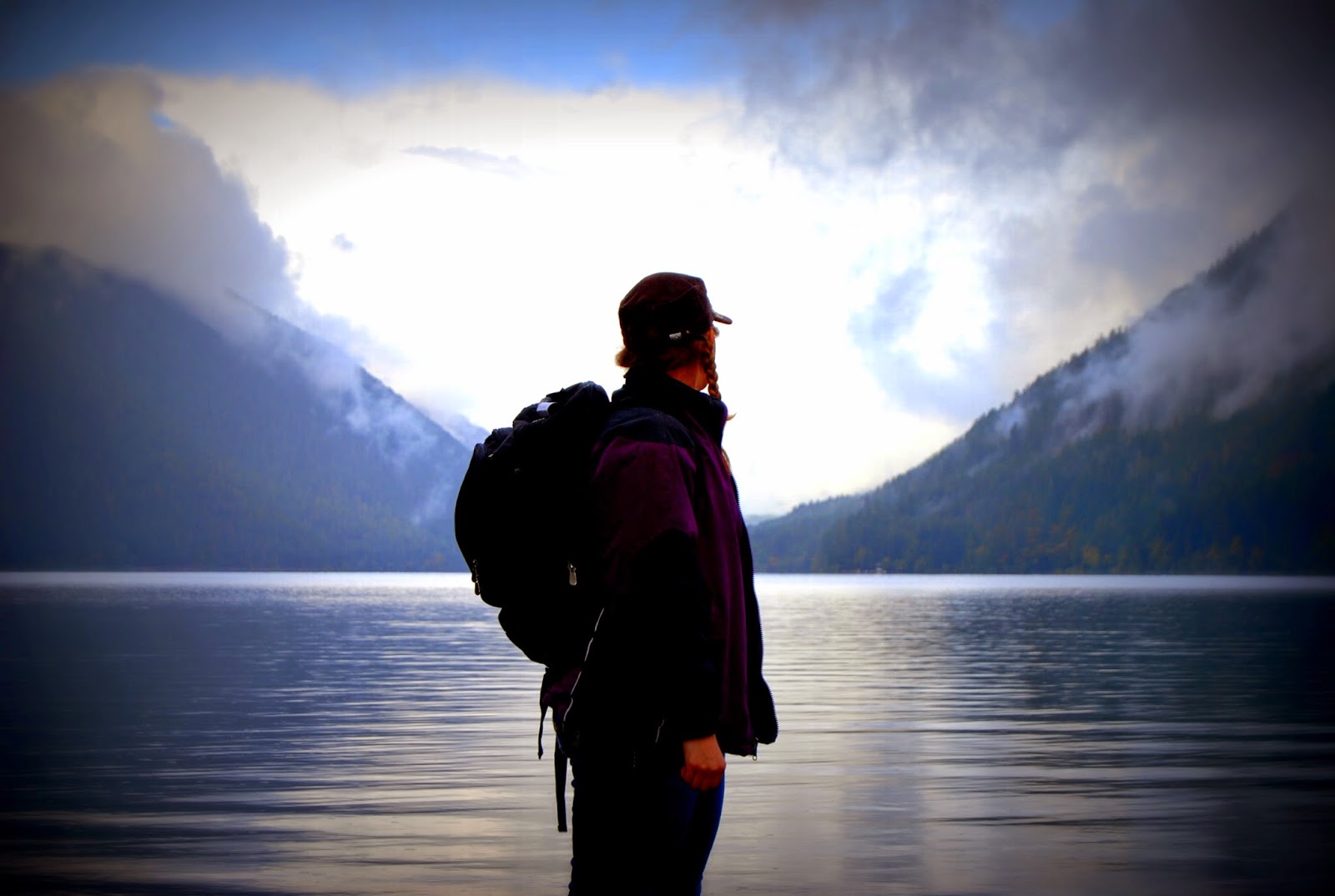 As Trainer Girl, I encourage my clients to rely on a variety of measurable goals (aside from the scale) to help them see their progress. It could be setting new personal bests in different lifts, jumps, runs, rows, or learning new moves that they weren't capable of before they took charge of their fitness and added me to their team. (After all, what's the point of being "the perfect weight" or having "the perfect shape" if you're not capable of doing everything you want to do?)

I'm a big fan of progress photos on the road to self acceptance. For me, that's meant taking progress photos in the same swimsuit, the 2nd weekend every 8 weeks. (And sometimes a few times in between when I needed a reality check... but I digress).

One of my clients put the process to words more beautifully than anything I could ever have written. "I want to feel like I earned my body, not like I'm 'wearing' it." Her words resonated with me. It's still a bit surprising to see my own reflection in a mirror. Leaner than ever, despite being a good 15-20lbs heavier than I was when I dieted down to my lightest (and couldn't run a full mile to save my life).  Knowing I earned the skin I'm in, is just more fuel to keep at it every day. So here are some stats: 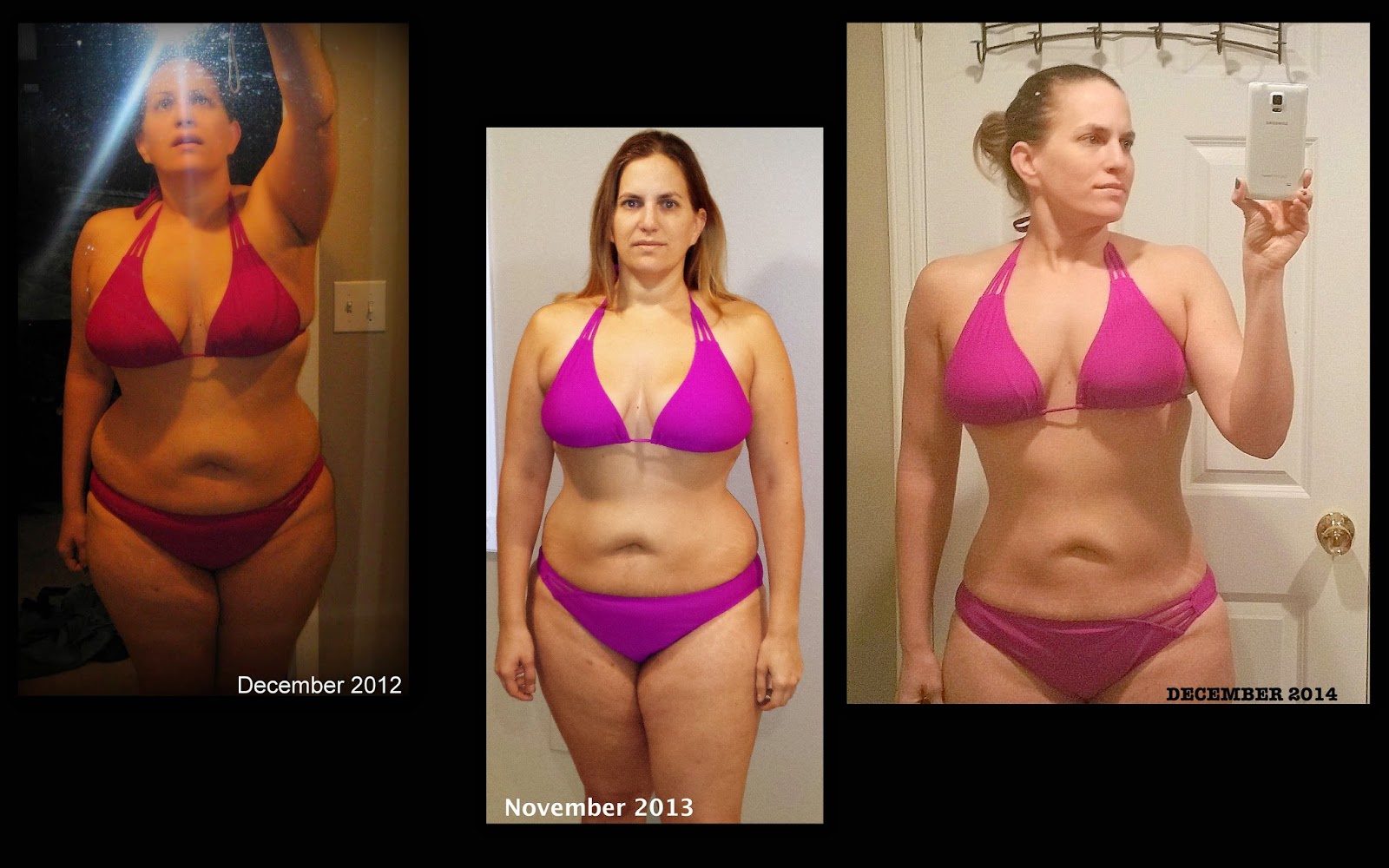 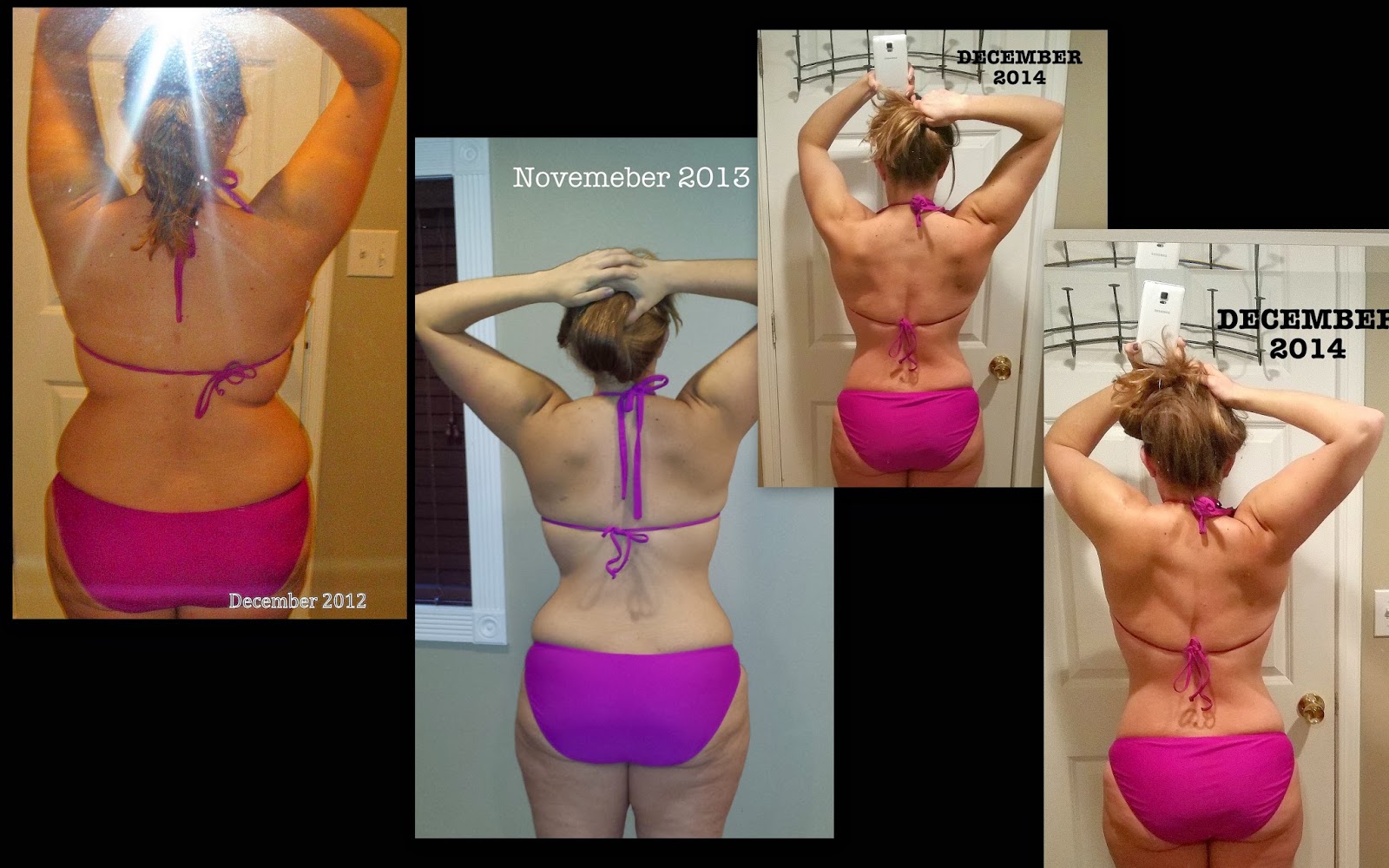 What I look like and what I weigh have just came along with reaching for other goals (like PRing my 5k time twice this year, and numerous Olympic Weight lifting goals).  I don't have any goals of being a bikini model. It's not really my scene. I'm more interested in what I can do. While Olympic Weightlifting may seem like an 'extreme sport' to some, it's a power house of a confidence builder.

And I don't just mean that it builds confidence in the gym or in a tank top. The strength and coordination carries over into so many other things. That said, I can't speak too much to 'transformations'. In as many ways as I look different, I haven't really 'transformed' much. I'm still a Disney nerd extraordinare (seriously - my "I Love Nerds" Disney backpack is my weight lifting back), and as much of a clutz as I've ever been (as exampled by trying to climb this rock for a photo op from the hubs) - 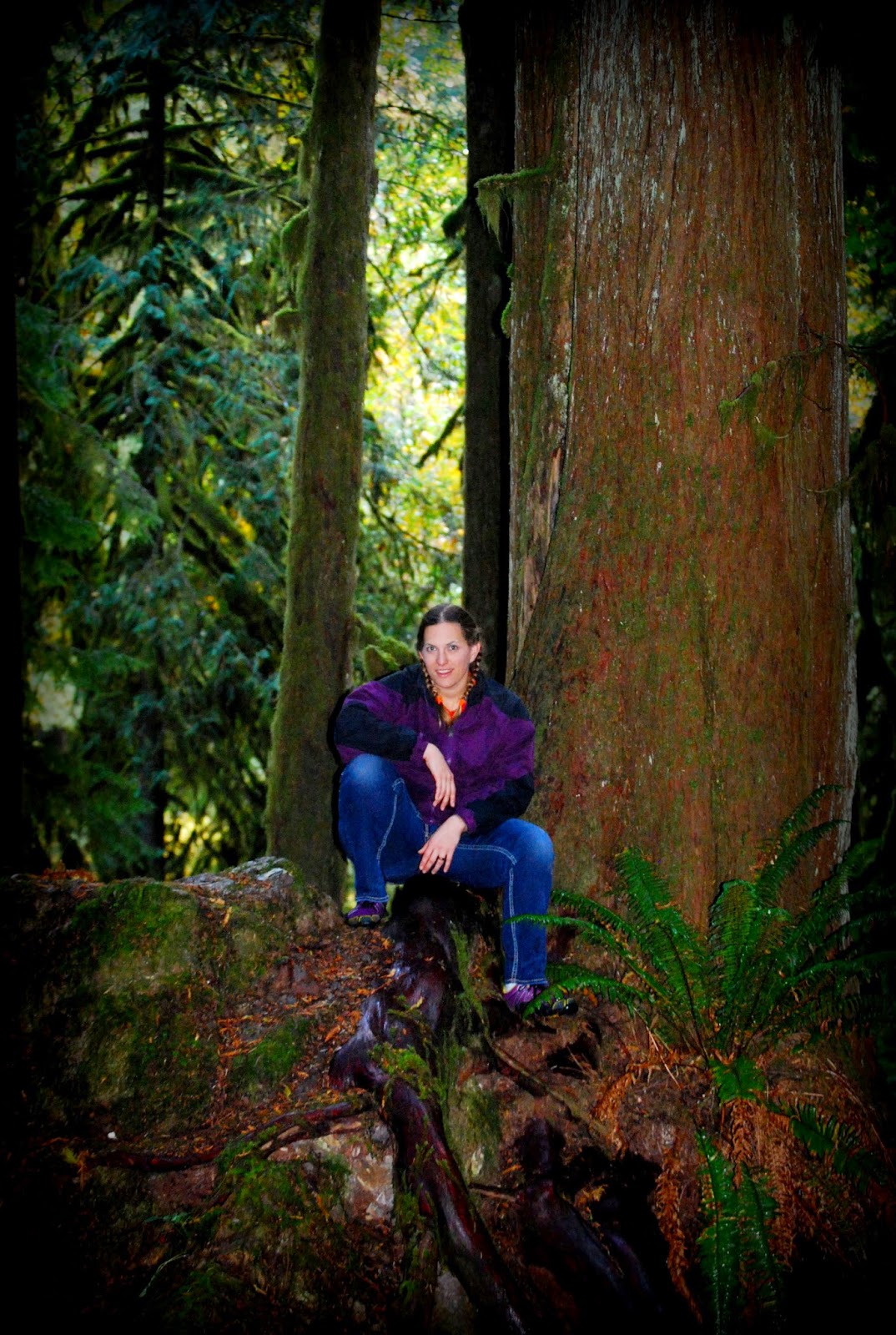 And I can still pick myself apart and be my own worst critic.  But just as soon as those negative thoughts start getting to play an all too familiar tune in my head, I remember what I'm capable of now, and how far I've come. Progress photos, like vacation photos, are a fantastic reminder of how far I've come - rather than how far I have to go. Since I've let go of my body weight 'goals' and embraced my athleticism, the weight has just come along for the ride. Sure, it took me about 2 years to lose my original goal of  33 pounds, but that number honestly means very little to me.
Yes, it's been a significant investment of time assets and energy, but it's been worth every dime and second to have the amazing support network I've found up here in the Pacific Northwest.  If you had told me 3 years ago that I'd be eyeing getting to Nationals in Olympic Weightlifting, I would have laughed myself hoarse.  Now, while I traffic in Snatch and Jerk jokes, and can back squat more than I weighed when I started, a 'front rack' usually refers to high elbows and bar placement, 'weight' is more often referenced as what's on the bar rather than on the bathroom scale, and aches and pains come with the territory.

If you're reading this, and just starting your journey, hang in there. Invest in yourself. Give yourself the time, the help, and the room to grow. You're worth it. Sometimes you don't know what good feels like until you get there.
Posted by -J.D. Humenay at 12:18 AM