I'm keeping this one brief since these are long overdue, but it's 'that time again'! PROGRESS PHOTO TIME!

I have admit, I do look forward to these posts. Not because I expect drastic physical changes. In fact, there is a firm argument for the changes being less and less noticable at this point, but taking some time to reflect back reminds me that I'm still on the right track. This past year and 8 months have not  been wasted. Far from it. They have probably been the best investment I've ever made.
While I have lost some weight on the scale, it's not nearly as much as you may think. Here are some quick vital stats:

But that number says NOTHING about the kind of progress that has happened.
I'm capable of more than I dreamed possible. 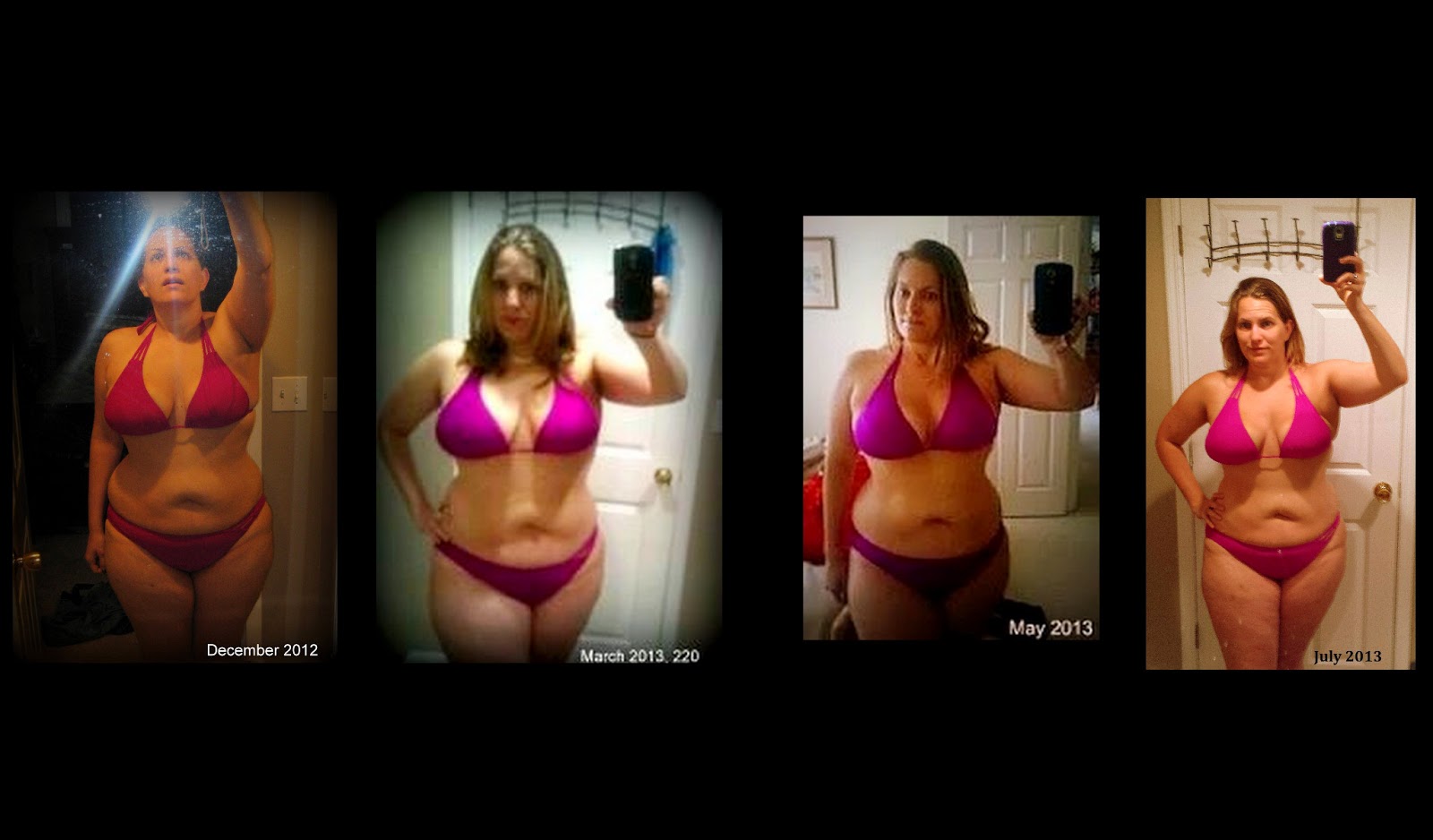 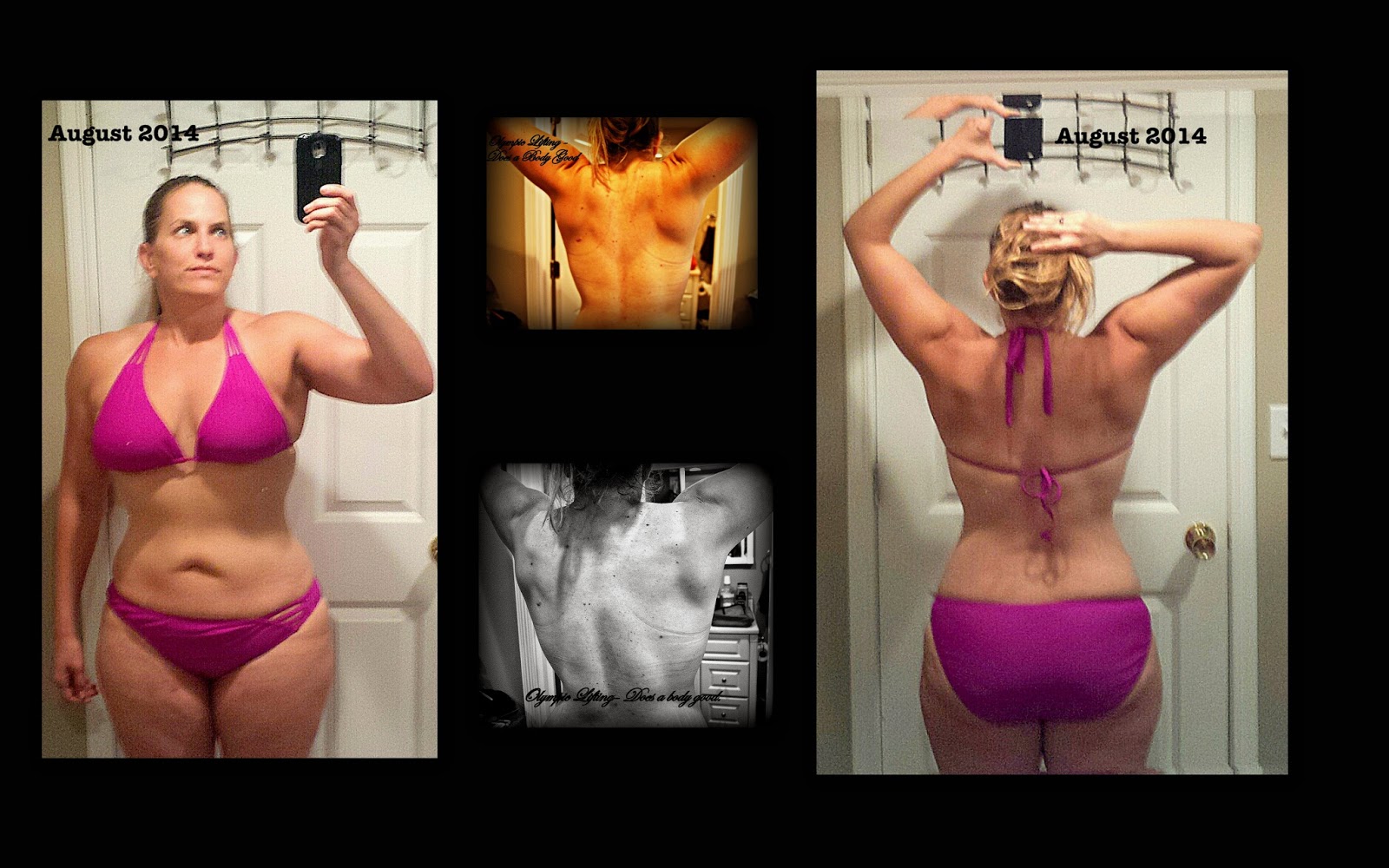 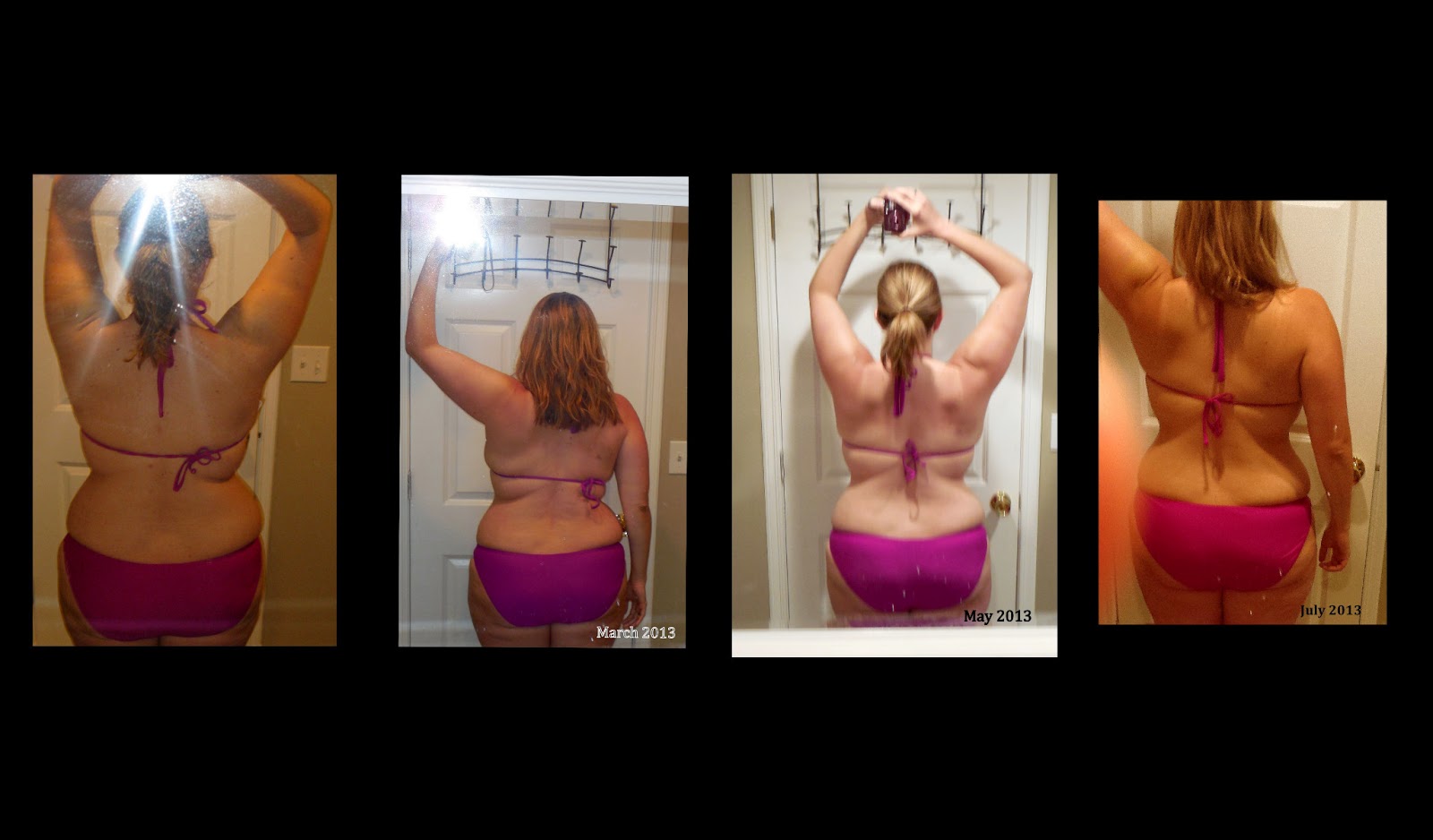 When will there be an "after" photo?
Never.
"After" would assume I'm "done".
This kind of awesome I never want to be "done" with. I hope to be earning badges of badassery long into my golden years, and helping others earn (and celebrate) their own. 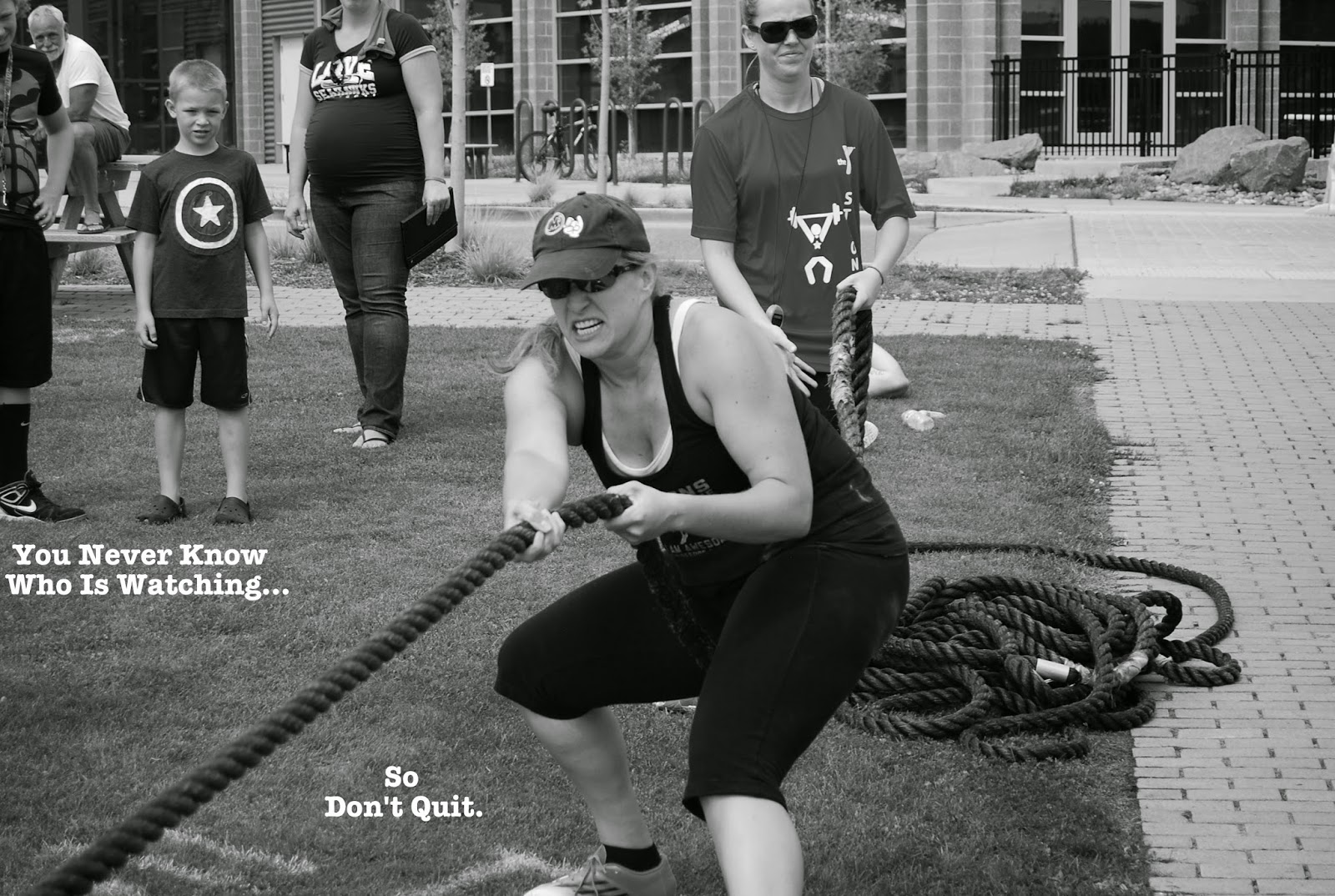