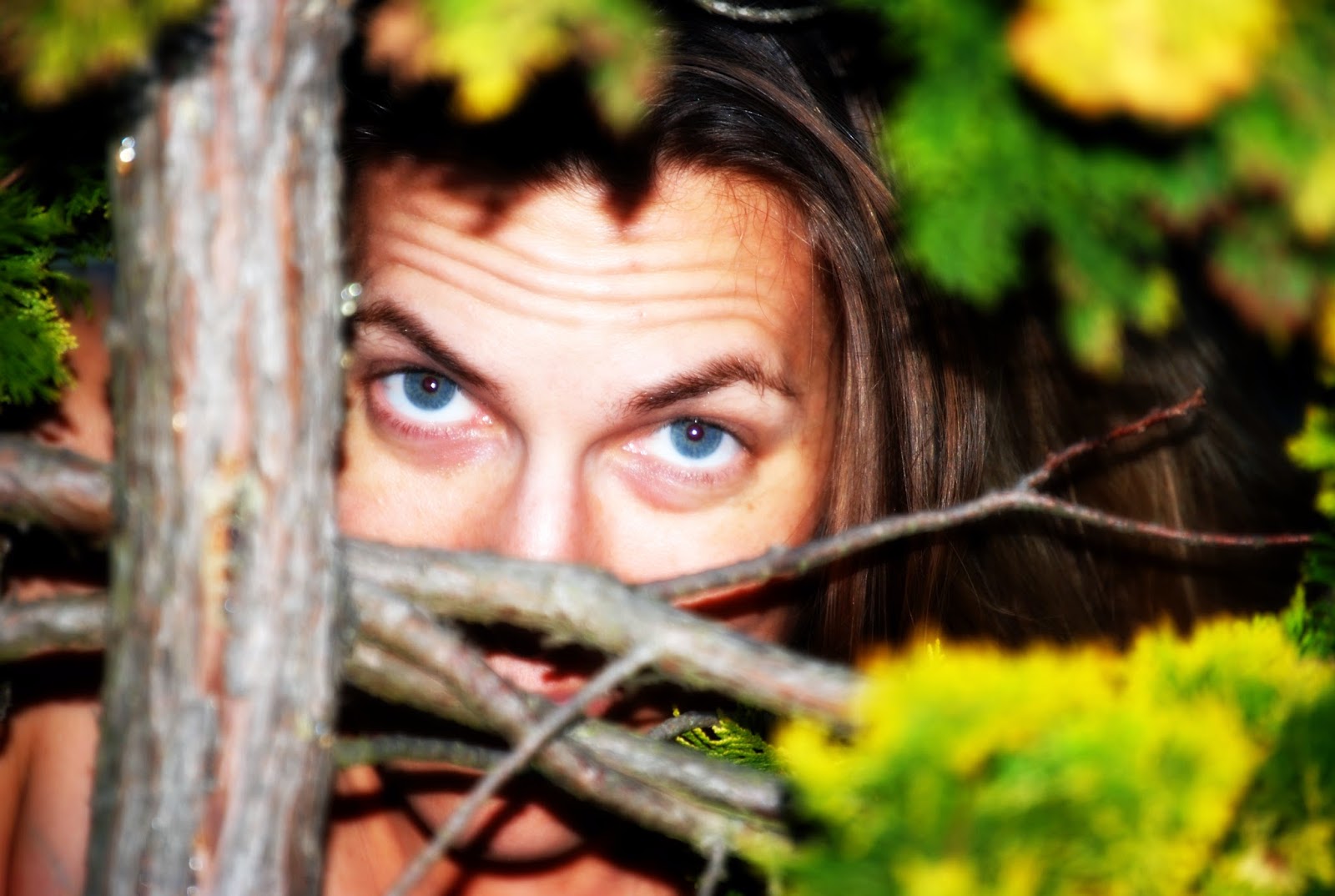 I haven't blogged in far too long. Part of it is due to being busy (but that's a lousy excuse - I'm always busy) and a lot of it is due to having too much to say - or not enough. Odd problem for a writer, right?

So much has been going on that specific progress has felt like a complete and utter crawl.  I've been going like a freight train for so long that anything below sub-sonic speed feels agonizingly slow. But let's be real, shall we? Progress is still progress, no matter how slow.
And quite honestly, it's not that slow at all. The steps towards becoming Trainer Girl at the Y's are coming together (yeah!) so that's professional progress in a pretty big way. I'm also looking to get some group classes organized closer to home as well, starting up hopefully in the next week or two. The feeling of stability is slowly creeping its way back in, which is a bit of a relief. (While the only way I'd fail on this new frontier is by giving up, it's always nice when faith and hard work pay off.)

I'm still setting PRs (that's personal records for those that don't speak 'gym') in the gym nearly weekly during the heavy strength training cycle I'm in right now. While I'm pretty excited about them, I'm sometimes unreasonably hard on myself. But ya know, I learn more from failing and am more motivated than ever when I do miss a lift. (No doubt I'll be spending some time between clients working on my Cleans and fixing up my form - advantages of working in a gym!) The tricky thing to keep in mind about Olympic Weight Lifting is that people spend nearly their entire lives working on perfecting their technique - so in the grand scheme of things, my progress (at this age and with this timing) is probably more remarkable than I give it credit for. But it's certainly no time to sit back on my laurels! I've been focusing so much on my goal of a 100 pound Snatch lift that my Clean has slipped a bit. Well, ya can't be good at everything all the time. Still aiming for 150lb Clean and Jerk.

My Sailor has found the joys of Oly as well and is hoping to compete next year! He's in the "quick progress" stage that is super exciting to see (and exciting for him to live through as well). He's already surpassing me in most lifts (but he should - he's, ya know, a 'he') and I'm looking forward to coaching him onward and upward, but it's a little strange to not have weight lifting as 'my thing' anymore. Don't get me wrong; it's great to have company on this journey (though I've never really felt alone). I'm glad he's getting fit - it's just takes some getting used to after flying solo for so long. His journey is his and he owns it. My journey is mine, and I own that. (And, admittedly, it would be kinda cool if he is one of the athletes that helps me earn my Level 2, but that's a few years off - too far to see at this point.) 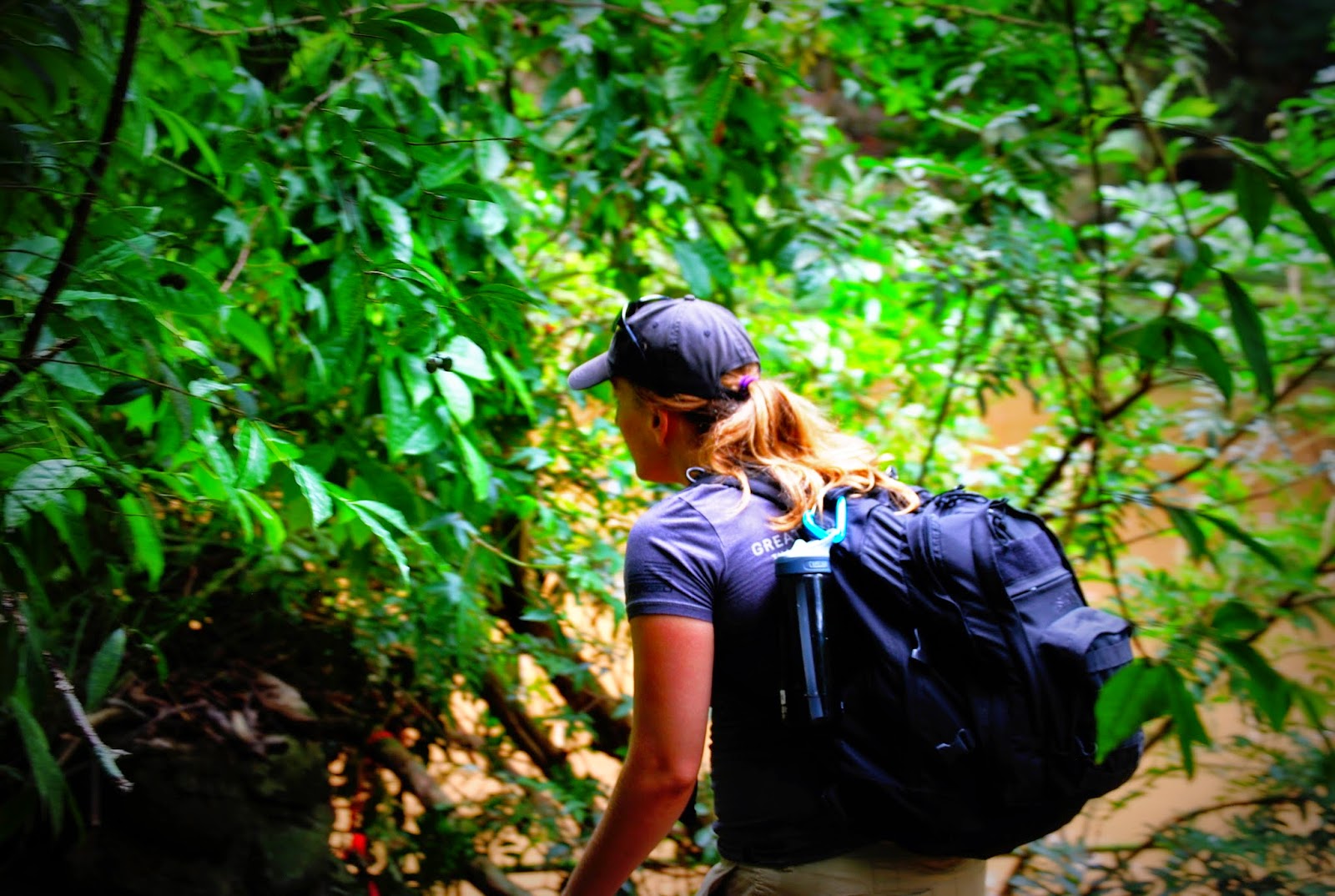 I don't want this point to be misunderstood. It's fantastic to have him home safe and sound - I'm not complaining about that one bit. But it's different for both of us. For example, I can't make a quick dinner whenever I'm hungry - be it 4pm or 10pm. And I can't work the desk job into the wee hours of the morning (not that I was loving that either, per say). We need time so my schedule has become much more structured, which is healthy and good and all that. I actually get a completely reasonable amount of sleep now. I just get so used to blazing my own trail, that's its been surprising to admit that takes me time to flip the switch back to live-and-in-person couple mode.  The distance thing I'm good at. The live-and-in-person thing is like my lifting - I came into it late in life and I'm still fine tuning. But that's okay. He's in it for the long haul and that makes me pretty darn lucky. He started to use weight lifting as a way to connect with me, and now he's really taken it on as his own. 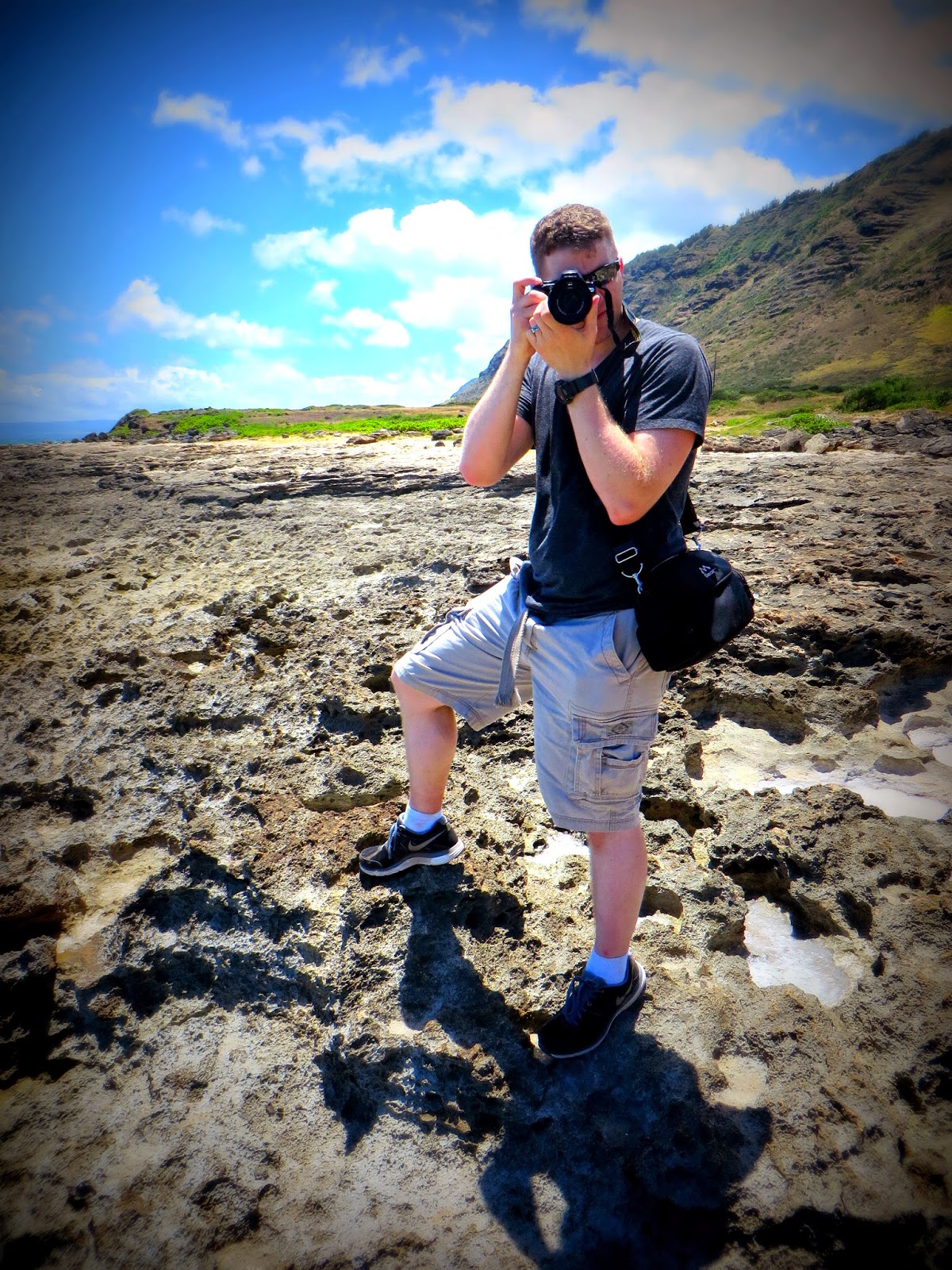 As for progress on the adoption front - so far the only progress we've made is to decide not to 'progress' until he's on shore duty sometime next year. Then we'll do a recheck and see what we're ready for. We just need a break from the horror stories of friends and the constant battle that it's been - not to mention, assuming we proceed, we'd have to choose a different agency to assist with the search and finishing process. Several have generously offered to help us find our family and finalize the adoption for little to no cost. Since the agency that completed our home study left such a poor impression (and wants about $3k more for the rest of the process) we're going to have to find someone ready to do the wrestling match with them for us - 'cause right now, we're both exhausted with the process.

All in all, things are progressing, just slowly. But ya know, that's not necessarily a bad thing.  I was (am...often) criticized about living life at light-speed. When I was single, I was warned that I could never expect anyone to keep up with that pace.  My Sailor does a great job at meeting me where I'm at - but he teaches me to slow down as well. Since our wedding day anniversary is coming up right around the corner (8/12), I'm reminded of all the reasons why he's 'the one'. 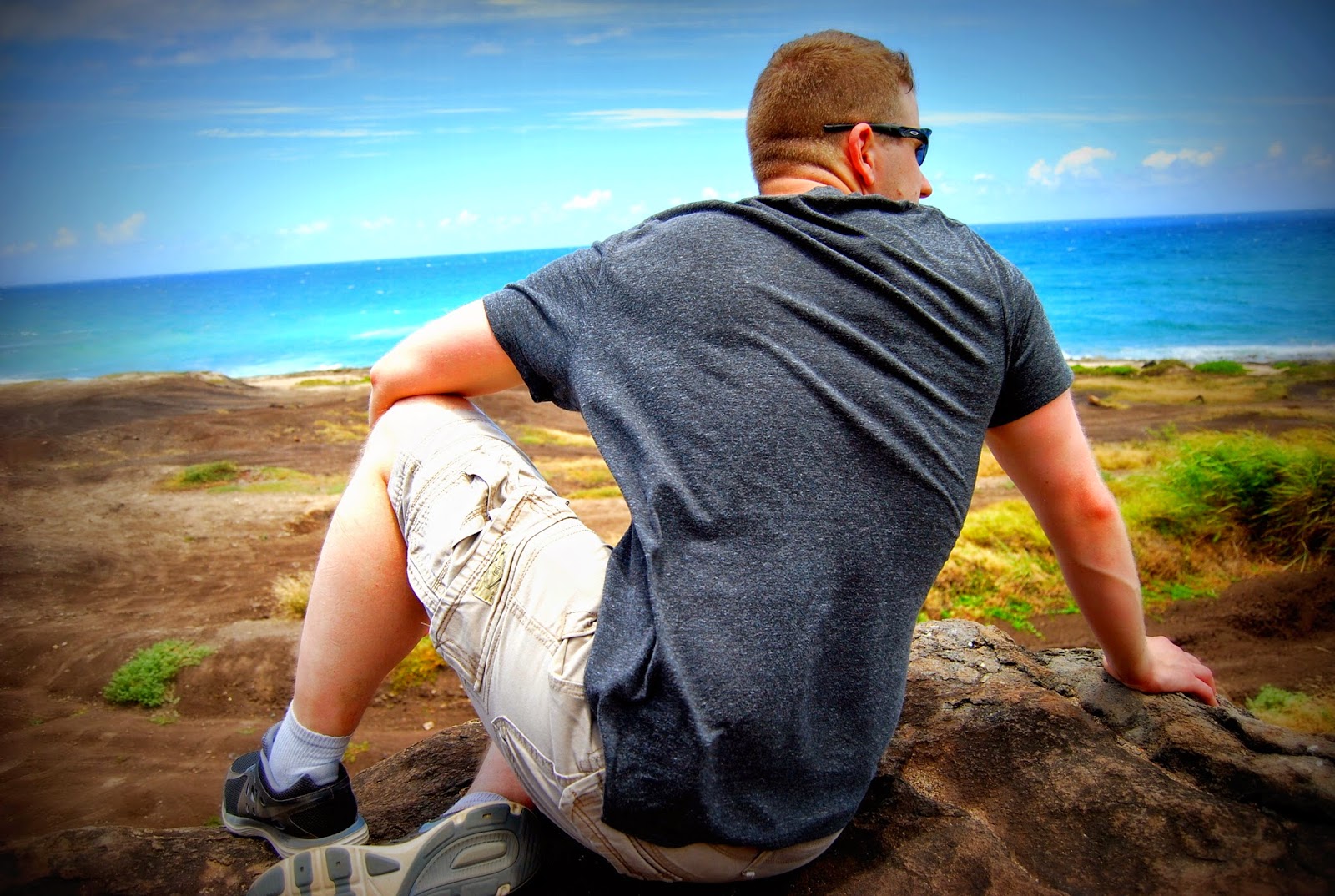