Before all of the Facebook complaints about Valentine's Day start rolling in, I figured I might as well lay down my 2-cents about it now. That is the upside to having a blog.


It's really easy to complain about our significant others. Trust me. It's even easier when you're a military spouse and they aren't around to defend themselves. What they do for us that is wrong or what they don't do for us... No matter how deeply we respect our significant other, it's really easy to fall into the rut of flaw finding. Women are especially good at this, but men are far  from immune as well.

As for My Sailor and I, aren't terribly good at the 'usual' romantic couple stuff. (My ex-husband I were great at it - so that's not necessarily a measure of a 'strong' relationship.)  In fact, we're not good at celebrating holidays together. It's practically a talent. We don't have much practice, thanks to the Navy, but when we do get it right - we get it right in a big way.

We're really good at adventuring together.

One thing we are especially good at it is being on each other's team. Even when we didn't agree with each other as friends, we were always on each other's team. It's a skill that is hard for some people, but seems to come fairly naturally to us.  No matter the odds. It's just been 'a given' that we are each other's #1 fan, but we take it a step further. He knows how to actively support me - and it's something I've learned from him. There is a difference between being someone's #1 fan (standing on the sidelines with a camera) and being part of the their success or failure (whichever the case may be).  Even if it's a 1 person event, it still feels like a team sport.


Now, I could get nitpicky for all the things we couldn't get right. Like, sure, he took me to Disney World (with the help of my family) and proposed to me on my birthday - but every birthday since he's either missed or complained all the way through. I've missed an anniversary. He's missed a 2 Valentine's days, 1 Christmas, 1 Thanksgiving, 2 New Years, 2 Halloweens, and most recently, this -

But for all of the things we get wrong, I think we get the best stuff - the most important stuff - right - 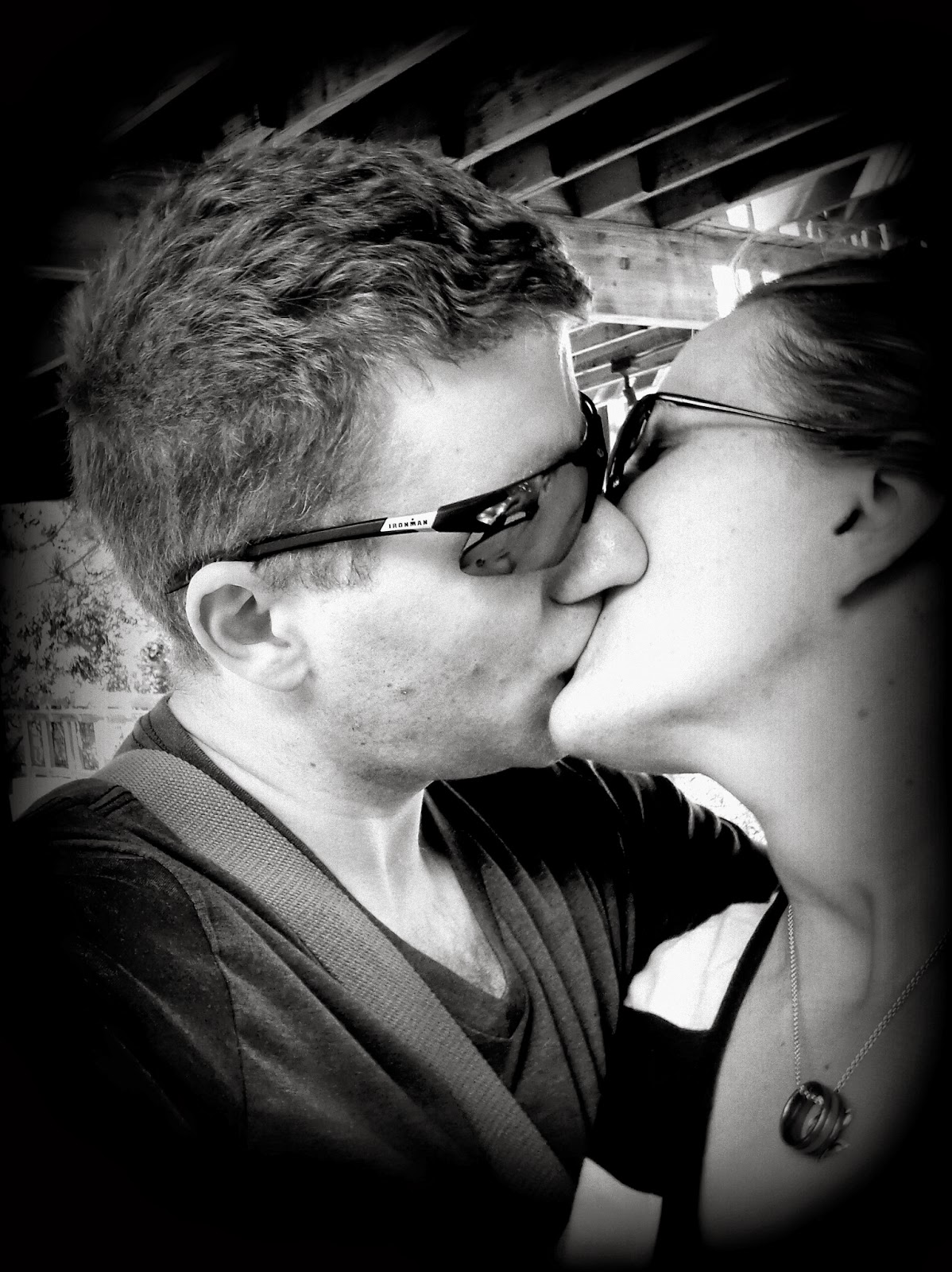 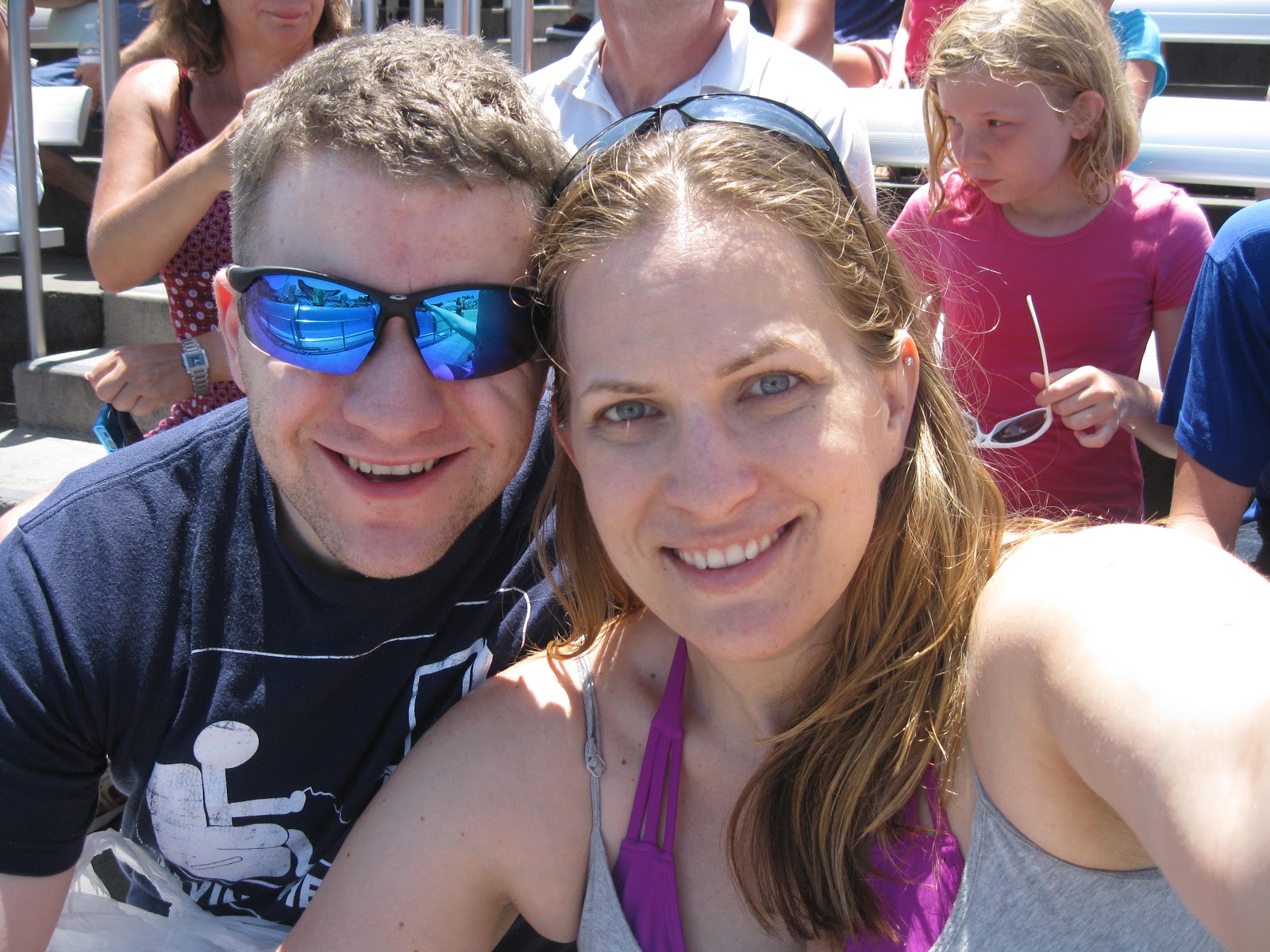 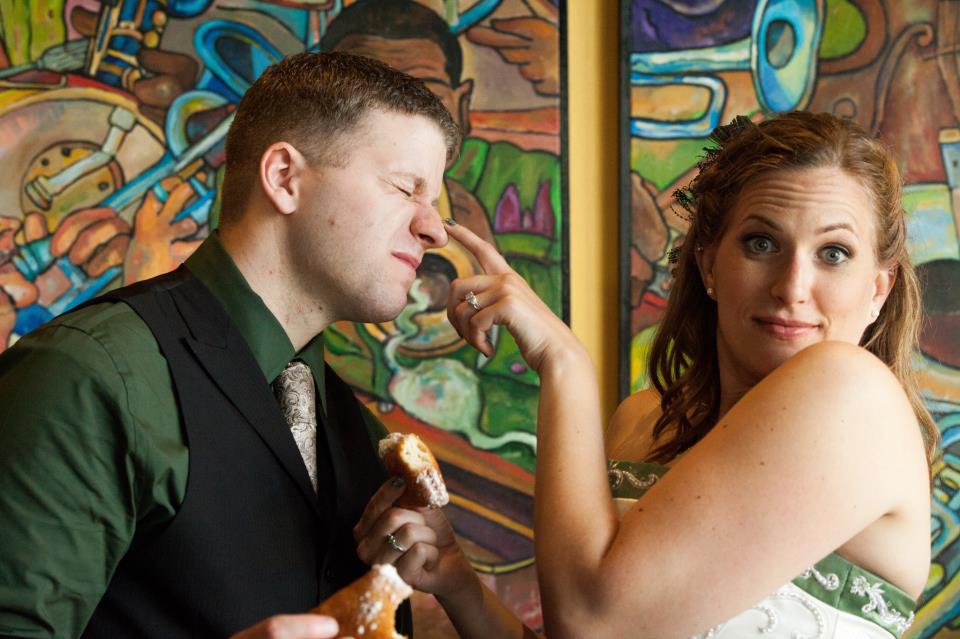 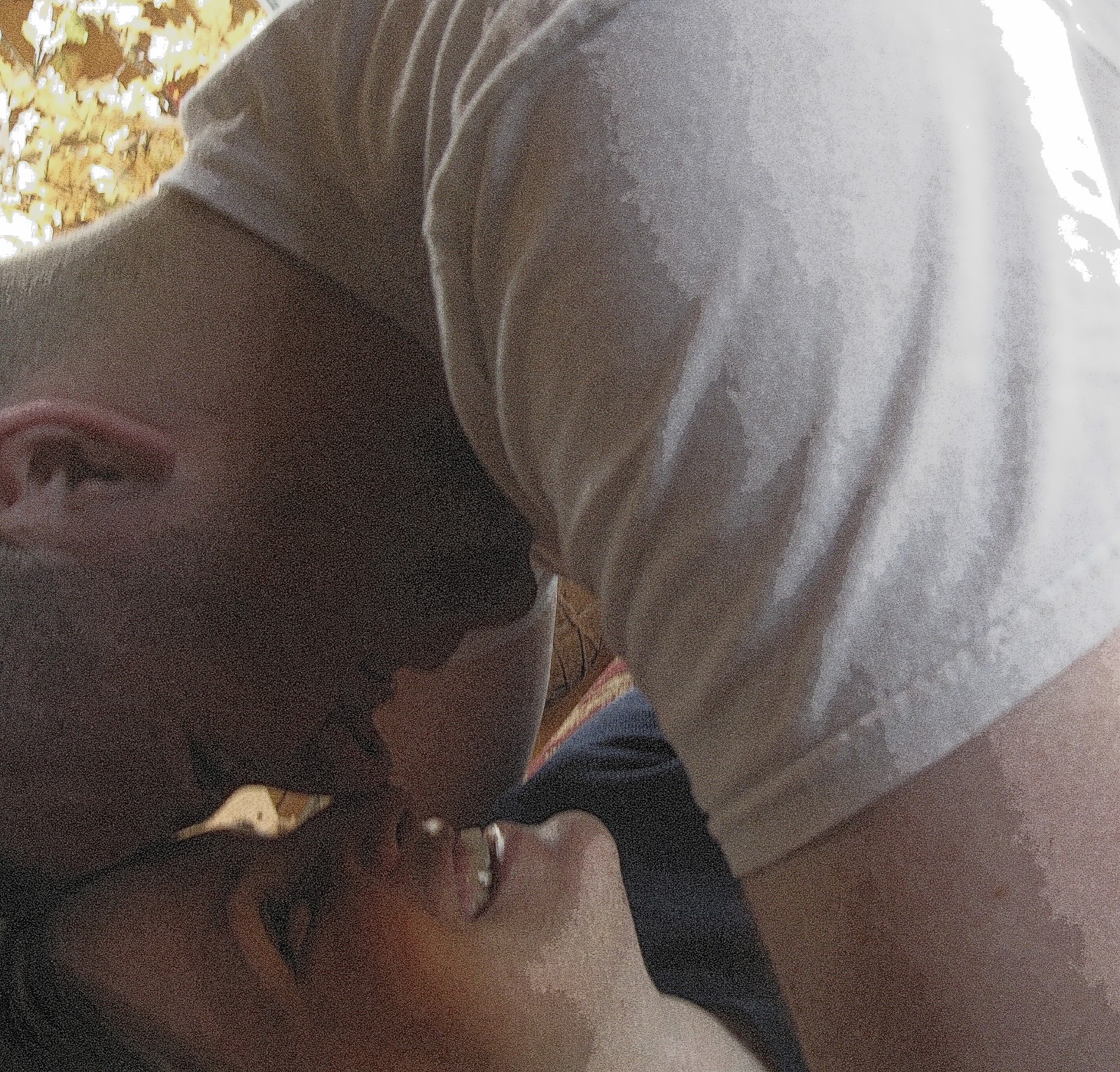 So Facebook fans (and other readers, ye brave, ye few), before you point out how the loves in your life have failed you - maybe take a few moments to realize how they haven't - whether they be near or far, present or past. And if there is a future love to consider - well, thank them ahead of time. I'm sure they'll get something right too - even if they haven't met you yet.