Farmer's Market, Geeking Out, and A Few Minor Adjustments 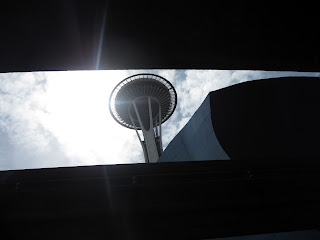 Lately, we've had some pretty awesome weekends, so I'll try to catch ya'll up.
However, a couple weeks ago, we got some news that changed our plans for a November wedding. But then again, even sucky things aren't that bad with My Sailor around.
2 weeks ago, we explored the local wine cellar that does weekly tastings. We also checked out the Farmer's Market (hopefully more vendors will show up next time), and a local fruit/veggie stand (SCORE!). I doubt we'll be going anywhere BUT that fruit/veggie stand in the future. We saw Thor, which was so much fun, and capped off the evening with a BBQ and poker night held by one of the men on My Sailor's sub. It was a great chance for me to meet some of the wives/fiancees/significant others. AND I got some very helpful information regarding what to expect for the rest of the year regarding My Sailor's deployments.(More on that later.)


Sunday, we went called our mom's to wish them a happy mother's day before heading to the community's breakfast they offer every Sunday. And then it was off to Seattle! We took the ferry over (so relaxing - and exciting for me since I LOVE being on the water) and found our way to Seattle Center. The day cleared up BEAUTIFULLY. 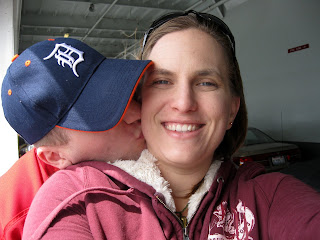 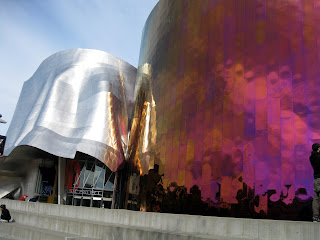 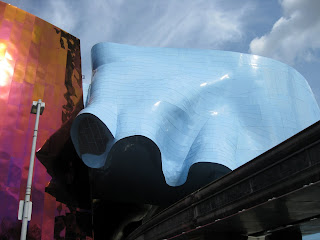 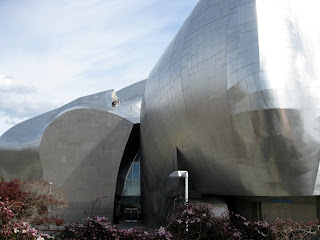 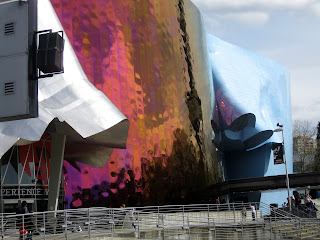 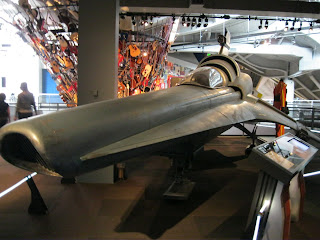 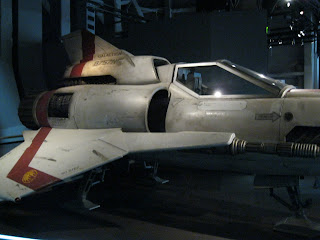 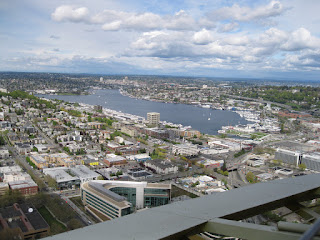 Our initial plan was to check out the Science Fiction Museum, assuming that that was where the Star Wars exhibit would be housed there. Well, it wasn't. It was at the Pacific Science Muesum just across the park. By the time we go there, it was sold out completely. While that was a downer, we had a great time at the Sci-Fi and Music museum. They were showing an exhibit on Battlestar Galactica, which was really cool to see. Those big set peices made me itch to act again. To work on something with that kind of scale must be amazing! Definately a far cry from Community Theater.

By the time we got home, it was time for Game of Thrones, an HBO series we've been following based on one of My Sailor's favorite book series.

So all in all, it was a good weekend.

What we learned at the BBQ:There is a very good chance that My Sailor will have zero free time after September, so the November wedding has been postponed until sometime next year. That means that My Sailor will probably be gone at some point this year. We knew this could be the case, so we are prepared to get the paperwork out of the way and hold a "wedding" next year when his schedule is more regular.Why spend the money on a wedding and not just elope? Because we feel it's important to include our families and friends in this commitment, as well as give them a big fat THANK YOU for all their love and support. Love is something worth celebrating.

Next post - Point Defiance Zoo and Aquarium photos from last weekend.
Posted by -J.D. Humenay at 8:16 AM