So since I last blogged a LOT has happened - and absolutely nothing has happened as well. Buckle up and I'll see if I can make it make sense. 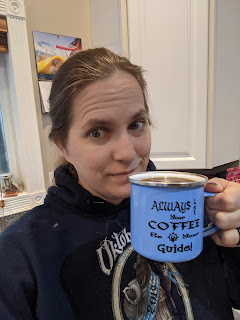 The Impossible Girl has changed campuses twice - and are again on a short break from school (calling it a rest, since stricter restrictions are going into effect this week and the Thanksgiving break was coming up anyway). 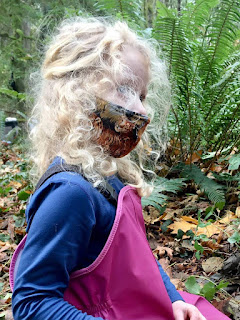 This time it was hard on her to take a break from friends . She has a lot of transition of the adults in her life (My Sailor - aka her dad) goes in and out on deployments with work. There is a noticable sag in her shoulders when she asks, "Daddy's at work?" and I answer, "Yes. Dad's at work." Though she occasionally growls at him and isn't sure she likes having 2 adults keeping her in line during the day, it's clear they are bonded and she misses him when he's away. She misses her friends as well. But at least we all have each other right now. 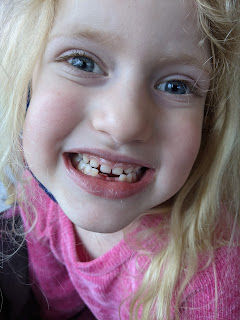 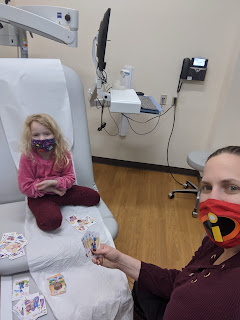 She has lost a her two bottom teeth now and we've been to several doctor's offices. She's finally enrolled in Speech Therapy. It's about 90 minutes round trip, but it's well worth the commute. She likes it and they were able to get us in without the normal 6-9 month waiting list locally.
We also have an updated sleep study scheduled for spring to check on her sleep apnea. If it's still present, we'll likely be heading to a tonsillectomy in the summer. Hopefully that will solve it. 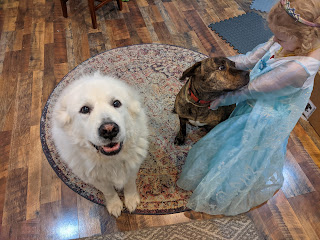 Halloween was simple. We threw a little party at the house, let her hunt through for candy, and did a drive through - no contact trick or treat event at a local church. She didn't miss the bigger events at all. Things were just different. 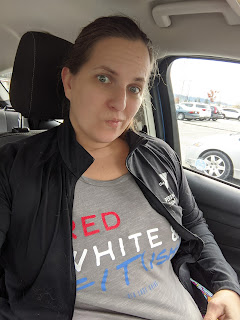 So obviously I've tried hard to dip deep into my pool of resourcefulness and pull out every tool I find in there. But getting a $200 pay check is supremely humbling. And it's not because I'm bad at my job or anything. The Y's I work out of will be closing until at least mid December. I was just able to get back in there and get to work! I've lost a few clients to their own job loss, gone virtual with a few others, and focused on nutrition with still others. The latest guidance says we have to work out outdoors. In Washington, it's dark by around 4:30pm, and usually rainy, windy, and hovering around 40 degrees. Some stalwart folks have stuck around for it. We're building shelters and sheds to try and make it work. It's a crazy mess. I've had clients have to cancel for 2 weeks once they have been exposed to someone with the virus, and I've had to close down when my husband was exposed at work. And when I don't work, I don't get paid. There is no aid for little guys like me.
It's been a crazy time. But here's to living one day at a time and paying attention to what's ahead.