Action, Reactions, and A Bit of Brutal Honesty


While I'm working on my blooper reel for the epic failure blog (don't worry - it's coming soon), I can't wait to announce the next step in this journey.

This has been a big week in the training world for me. It started with meeting a goal I've had since September in Turkish Get Ups, hit a mid-week high of getting 100lbs over my head only to be surpassed by today's 105lb overhead lift on Saturday morning.

Today, I registered for Olympic Lifting Coach Certification. I'd been thinking about it for about a week now, and the stars aligned today, so it happened.

I had no idea how others would react to this information. Much to my surprise, nearly everyone thinks it's really cool, as well as a natural progression. It's boggled my mind! I actually expected having to justify it other people more. But I haven't had to. They are all pretty excited for me, and I couldn't be more grateful for all the support.

You see (brutal honesty time), one of my fears in making decisions that move forward is that I won't have My Sailor's support. When he's out 200,000 Leagues Under the Sea, it's very easy let ridiculous little worries get the best of me. "What if he doesn't support this?" "What if he feels that I don't need him anymore because I'm not only independent now, but I'm physically strong too?" "What if he isn't attracted to this body when he gets home? Major changes have happened since he's been gone..."

Crazy, right? I mean, this guy has known me in different shapes and sizes over a decade of my life. Why would I believe anything that whisper of insecurity has to say?!

I mean - seriously - the guy made a t-shirt with my face on to support me during the Strongman!  When I was having trouble writing, he bought me a lap top to be sure I had the tools I needed. When I mentioned that I wasn't sure if I should continue training as often as I do, this is the guy that said, "Do it. Don't stop. We'll work the rest out."  The guy waited over a decade for me...Why on earth would I believe that ANY of these changes would be met with anything but celebration?! So instead of worrying about it, I'm just going to assume he's rooting for me until I have evidence of anything different. This guy has always  had my back. Even now - while he's out there making sure I'm safe to do what I need to do in here.

Besides, I'm not racing in clients or anything like that. I'm still earning my body. 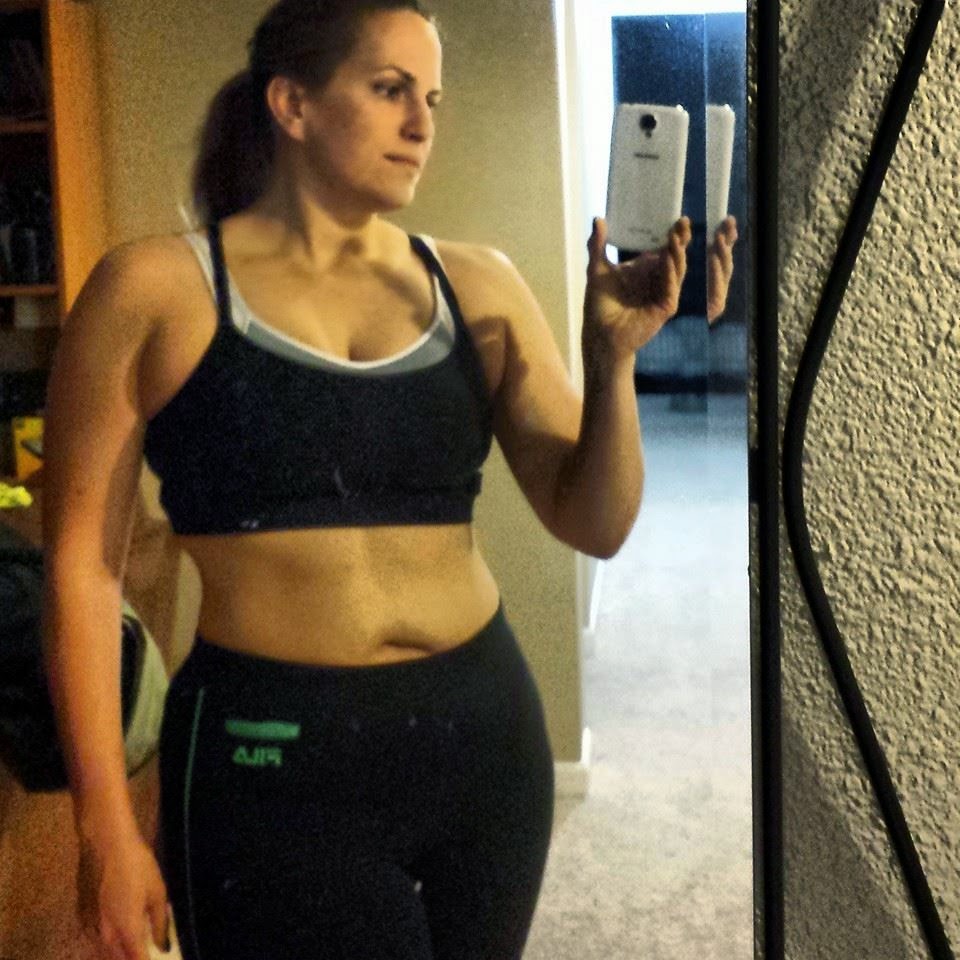 I may be on that journey for a long time, but I'm planning on signing up for my membership to the USA Weight Lifting Association next January. It's cheaper and more useful after I turn 35. Not a bad birthday present as far as I'm concerned.

The funny thing is, I never dreamed this would be the path of life I'd be on, but I also see how my background in performance art is helpful as well. I seem to do better when people are watching. It pushes me to a different level. I know the value of 'rehearsal as performance', and I'm a bit more mentally prepared than some folks for the journey.

Interestingly enough, I realized one of my goals I set on my birthday was to get at least 1 certification towards becoming a trainer or a coach, as well as earning some 'street cred.'  Both of those things started to happen this week alone! 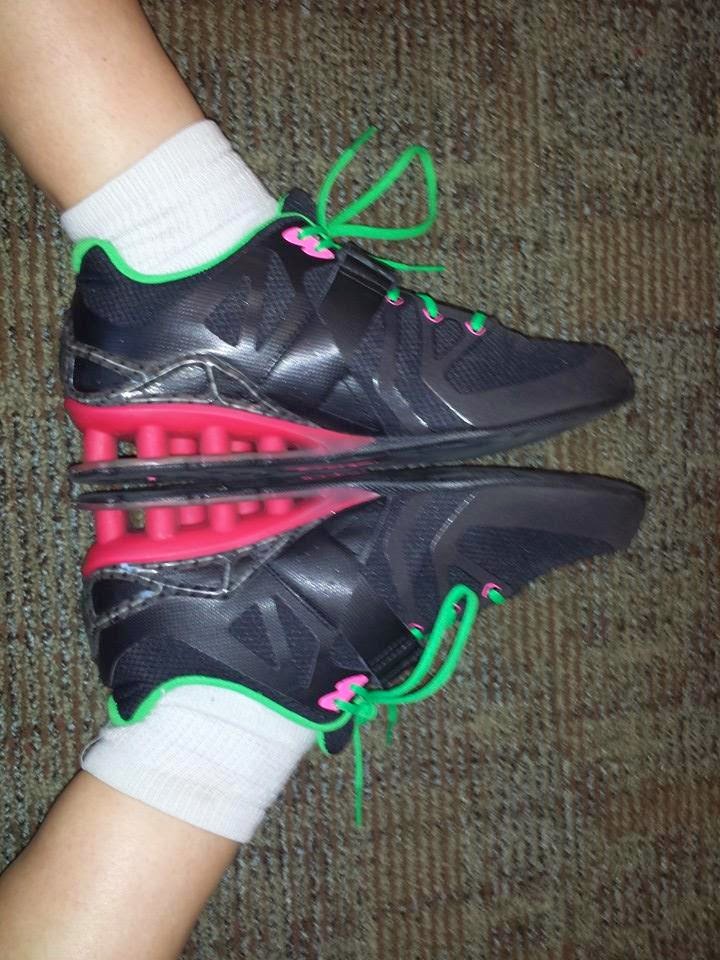 I'm not sure if it's hard work paying off, networking, good stinking luck, or what, but I plan to harness this momentum and keep building on it.  I've yet to find a ceiling.
Posted by -J.D. Humenay at 1:37 AM