What Summer Has In Store

So here's a short version of July 4th spent in San Diego. Clydas handled the fireworks very well. The only one that spooked him were the really big ones that seemed to come from overhead. We watched them from the Embarcadero. 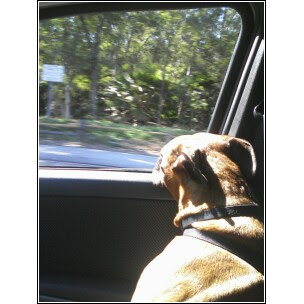 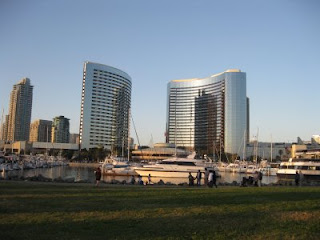 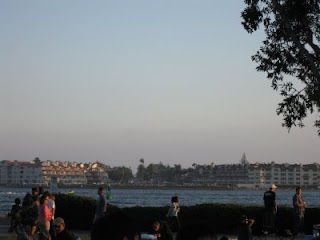 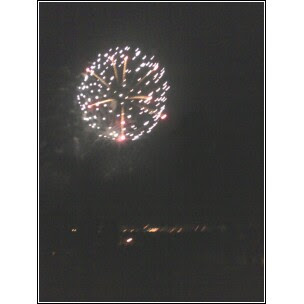 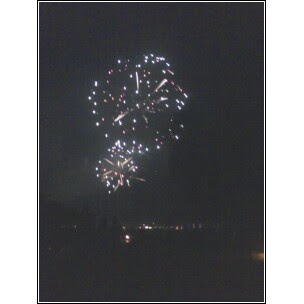 I've been really restless and a battling unhappiness lately. Maybe it's a summer thing? I can just say that sometimes I realize I'm not quite where I want to be, but instead of beating myself up over it, I'm reaching out and remind myself that I am a work in progress - afterall, this isn't "J's Destination Book". It's "J's Journey Book". I'm just finding my way through some wilderness on this journey - that's all.

So- that said, in the immortal words of Lou Mongello, "Keep moving forward!" Here are some of the things I'm looking forward to this summer.

Harry Potter and the 1/2 Blooded Prince
I haven't been to a midnight movie opening in years, but that's where I'll be at 12:06 tomorrow morning!

Wicked
On the 31st of this month, I'll be taking my seat to enjoy one of my all-time favorite musicals! What better excuse to dress up and go out than Orchestra seats to an amazing show?

Phantom
No, this is not Andrew Lloyd Weber's famous Phantom of the Opera, but it is a retelling of the same story - and yet another one of my favorite musicals of all-time. This musical involves more of the characters. It's for anyone who's ever wondered about the involvement and lives of the characters in the show- not just the romance between the Phantom and Christine. It's a beautiful story with so much more depth than it's more famous counter part. Written by two Tony award winning fellows, it's not to be missed. And it's also playing at one of my favorite venues - Moonlight Ampitheater, where you get to picnic under the stars and see a professional musical theater production for about $20/person! Can't beat that with a stick.

Mousemeets!
I'm registered for the Pacific Northwest Mousemeet in Washington state in August (assuming travel arrangments work out), and The Friends of the Magic Mousemeet in Disneyland later this month. I may even have some Celebrations Press swag to give out! We'll see.

Confirmation of dates of the Danskin Women's Triathlon
Hopefully this will be coming out in late August! Rumor has it, the tri in Disneyland will be in October. Perfect weather for it! I wonder where we'll be swimming this year....

And I'm sure there are other things headed by way that aren't even a blip on my map yet.

Hope you're all having a great summer! Next blog? Movie reviews!