"Bikini Babe Gets a Bean" or "Coming Clean. Soap Box On Blast." 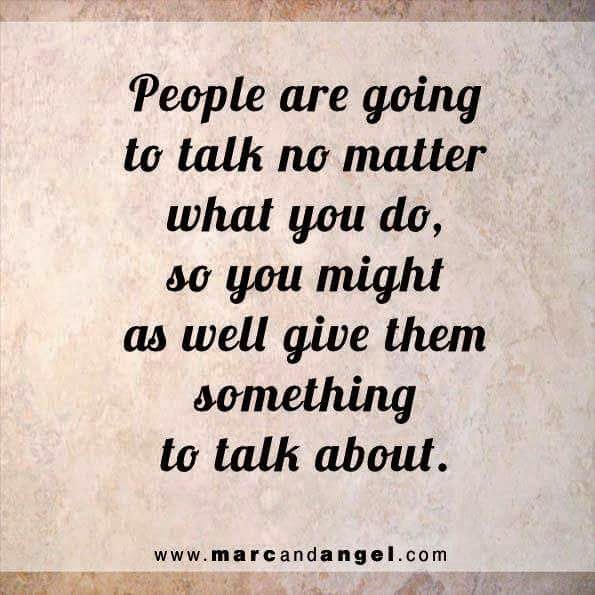 Largely, whenever something has happened in my life and left it's mark on my life, it's ended up here.
The good, the bad, the ugly, the mundane... It's all ended up on the digital pages of this blog. From auditioning for America's Got Talent, to marrying My Sailor, to coping with various deployments and deaths in the family, from the adoption chaos, to transitioning from a job I where I made rich people richer to one where I help make people stronger - it's all been here.

At least - that's been the case for the last several years. So it's well past time that I came clean about the recent changes going on here.
2 days before Christmas, My Sailor and I found out we're likely to be parents. And, no, not to a 4-9 year old from the Waiting Kids list. Instead, much to our shock and surprise, the first addition to our family is coming the far more typical, biological route.  Yup, that's right. I'm pregnant. That said, even now, about 17 weeks into this craziness, it's a little bit hard to tell.
I didn't blog about it for quite a while. As any of my long term readers know, this situation was a near impossibility. It took a long time for the shock to wear off. Basically, in our position, it's anybody's game in how this would go.  So, while those that needed to know were informed, I have retained a general air of distance from the whole situation - well, not that it's actually 'easy' when you're the one who is pregnant, but enough adoptions had fallen through (and the fact that I never dreamed I'd be in this situation) that it's pretty common for someone in my position to withhold getting too attached or daydreaming too much about a family. I'd already retired those dreams and was still licking my wounds from the last waiting list falling through. But - so far so good. As far as pregnancies go, I hear I have it relatively easy. That said, I'm honestly going to say that even an 'easy' pregnancy is 'rough'!

So, not that ya'll are 'in the know', let me do a quick flash back for ya'll.

That means I did this...


And this...
All while knowing I had a little passenger incognito.

Now that it's becoming more apparent at work (I'm noticably thicker around the middle, and often a good bit more tired in the mornings... and I eat... ALL THE TIME...) everyone is full of advice... and a good chunk of folks have made their opinions about my weight lifting well known. I've been quietly accused of endangering The Bean (which shall hence forth be the nickname of this kiddo). From "You had FISH yesterday?! Aren't you not supposed to eat fish?! It has Mercury!" to *my personal favorite* "You shouldn't be lifting anything over 25lbs!"

Well, I asked my OBGYN about the "anything over 25lbs" issue... and you know what her response was? She burst out laughing.

While every piece of advice comes from a well-intentioned friend, the pieces I've most appreciated have come from an ER doctor, who saw me when I accidently overworked myself (and made up for 3 months of no morning sickness in a single 7 hr stretch). You see, she is a physique competitor (aka bikini model, to oversimplify it) in her spare time, and a weight lifter at my gym. Funny that she happened to be working when hauled my nausated hide into the ER for some fluids and some help. (I'm new to all of this - and each day is different, so I'm learning how to mitigate my energy output vs rest and nutrition. Generally, I'm pretty good at it, but we don't know our limits until we reach them. I'm not exception there.) Turns out she had her kids in her mid-late thirties, and weight lifted up until the day she delivered for every single one of them. See, the medical professionals in my life have been nothing but encouraging.  It's the other people who seem to be worried by my seemingly 'irresponsible' behavior.

In lots of situations in life, we get to choose how to see things - especially situations well beyond our control. This is one of those for me. I can dwell on the fact that I had just finally started to get abs, that are disappearing by the day (which I moarned for all of 5 seconds), or I can realize what a badass  story this will be to share with The Bean later in his/her life. For me, there is a difference between being sick, and being pregnant.

My coach was one of the first to know of my condition, as it impacted our training. My focus has changed from volume to technique - and it hasn't suffered because of it. If something isn't working on a given day, I change the plan. If something is working great, I run with it as far as I can.

If, for some reason, something goes terribly awry and The Bean is never more to this world than he/she is right now, rest assured I won't be blaming a heavy squat for it. I've been in the medical field myself long enough to know that sometimes, some things just aren't meant to be. (And after spending over a decade reading reports for and coding for OBGYN physicians, I can honestly say I've never once read a report that stated "pre-term labor caused by weight lifting", so it must be incredibly rare.)

Now, that's not to say I'm turning a deaf ear to all advice, but rest assured that I am in no way endangering The Bean. I generally believe that no pregnant woman would KNOWINGLY put her kids at risk. Despite the unexpected nature of 'expecting', I fall into that category as well. The Bean gets a happy, healthy, strong mom, who appreciates her supporters more than ever.